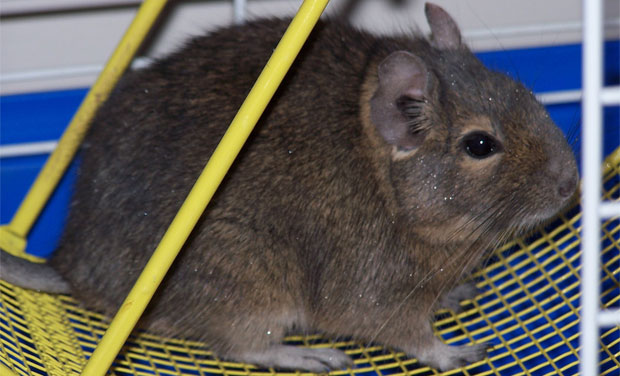 Dust 514, CCP’s first-person shooter outlet through which the EVE Online universe will reach consoles, won’t require an actual subscription in order to play. Instead, the game will use real money-based micro-transactions at its “virtual items marketplace,” according to Eurogamer.

To me, it sounds like a free-to-play model, except we’re still paying the $60 entry fee for Dust 514. And if you’re using an Xbox 360, you still have to pay the Xbox LIVE bill. Honestly, it’s like the worst of both worlds.

However, I may be willing to suck it up if it means finally getting into EVE, even if it is by way of a completely separate game. I want to be able to tell awesome nerd stories about my virtual escapades too, dammit!

As for the picture up there, a standard search for “Dust 514” resulted in that little guy to pop up on Google. Seeing as how Internet law dictates my obligation to go with the most entertaining search result presented to me, I had no other choice.