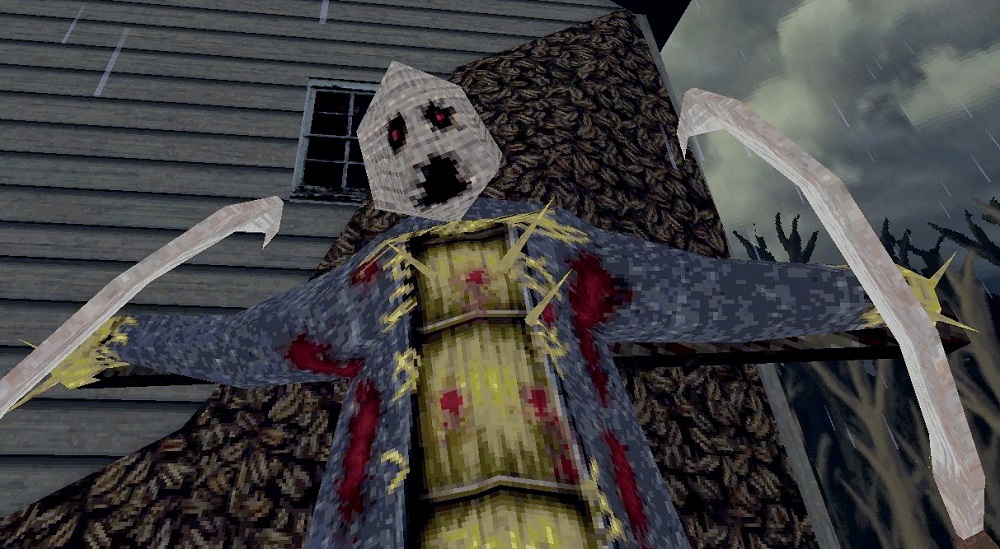 Wash with this if you want to bag me

In a heartfelt post to the Steam community, developer Dave Oshry celebrated the three year anniversary of his ’90s-style FPS, DUSK. In the post, Oshry thanks the fans and his team for their love and support, then announces some new features headed to the double-barreled shooter.

A New Game Plus mode is in the works, along with co-op multiplayer, Steam Workshop support and new language localisations. Oshry also mentions that DUSK will be coming to consoles, though no specific date or platforms were announced in this message. A physical release for the title is planned via a “Big Box Physical Collector’s Edition”, that will now doubt replicate the classic PC packaging of yore.

Best of all, the Collector’s Edition is expected to include one of the weirdest bits of gaming memorabilia in a long time. Bacon-scented soap, emblazoned with the DUSK logo. Wash yourself in that and you have me trailing you around for life, pal. It should be noted, however, that the scent is subect (sic) to change. If you want to jump in on the gun-toting carnage, then DUSK is available now on PC.