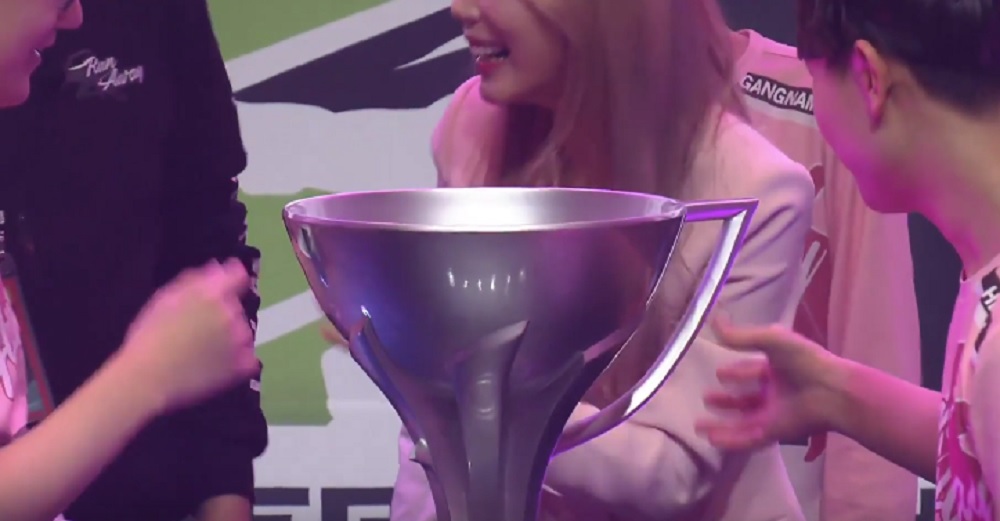 The other team’s real life ultimate

In case you haven’t heard, Overwatch is wildly popular across the world and far exceeds the reach of just the Overwatch League. There’s a bunch of smaller official collectives of tournaments like the Overwatch Contenders (OWC), not to mention any number of unofficial offshoots.

The OWC is under the spotlight this past weekend after the South Korean winners, RunAway, hoisted a trophy up after a win only to find it falling apart in their hands. The moment was captured in the video below at roughly 12 seconds in: you can see the right handle instantly break off as RunAway attempts to lift the trophy.

In the grand scheme of things, the Contenders matches sunset this past weekend following events in the Pacific, Korea, South America and Korea, the latter of which had the biggest prize pool of $185,040. The Overwatch League proper is ready to go very soon with a scheduled start date of February 14, running through August 2019. There are now eight more teams in contention for the throne, bringing the new grand total up to 20.