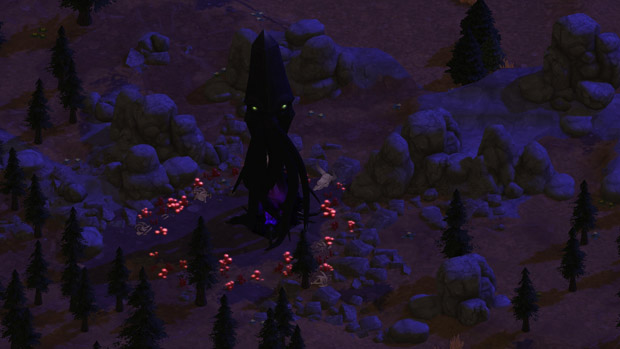 Gaslamp Games is following up on the success of roguelike Dungeons of Dredmor with a steampunk colony-building sandbox game called Clockwork Empires. Life in the colonies, as you’re about to be reminded by this trailer, is unpleasant. The people set on fire seem to have gotten off easily.

What’s got my interest here is that players can shape their future as they see fit without being pressured to take a certain path. “Eventually it unravels into a remarkably entertaining character-driven cataclysm filled with incredibly horrifying-yet-delightful possibilities — death, disease, prosperity, science and more — without a true victory condition,” says CEO Daniel Jacobsen.

And then there’s this tidbit, from the website: “a colonial society pushed too far will break down and unleash horrors such as cultists, marauding fish-people, axe murderers, and things darker still from Beyond the Stars.” I’m so going to do that. Clockwork Empires is looking at a 2014 release for Windows, Mac, and Linux.