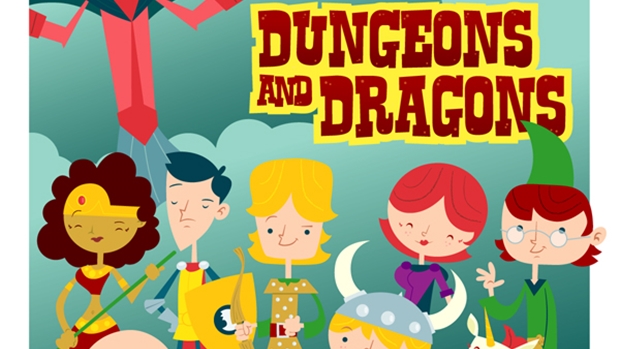 It’s evil I tells ya

Crazy alert: radical TV preacher Pat Robertson is at it again. In a new video aimed at warning the world of hidden evils, Robertson asserts that Dungeons & Dragons is a “demonic” videogame. In previous discussions throughout his career, the outspoken Southern Baptist minister has passed severe moral judgment on what many would consider to be normal, secular items and activities from karate to secondhand sweaters.

Robertson asserts that demonic spirits reside within games like Dungeons & Dragons and that they are part of the “occult.” He goes on to urge viewers to “flee from evil” while asserting that Dungeons & Dragons “literally destroyed people’s lives.”

Be very careful Destructoid viewers, videogames are not what they seem.

Filed under... #Dungeons and Dragons#News