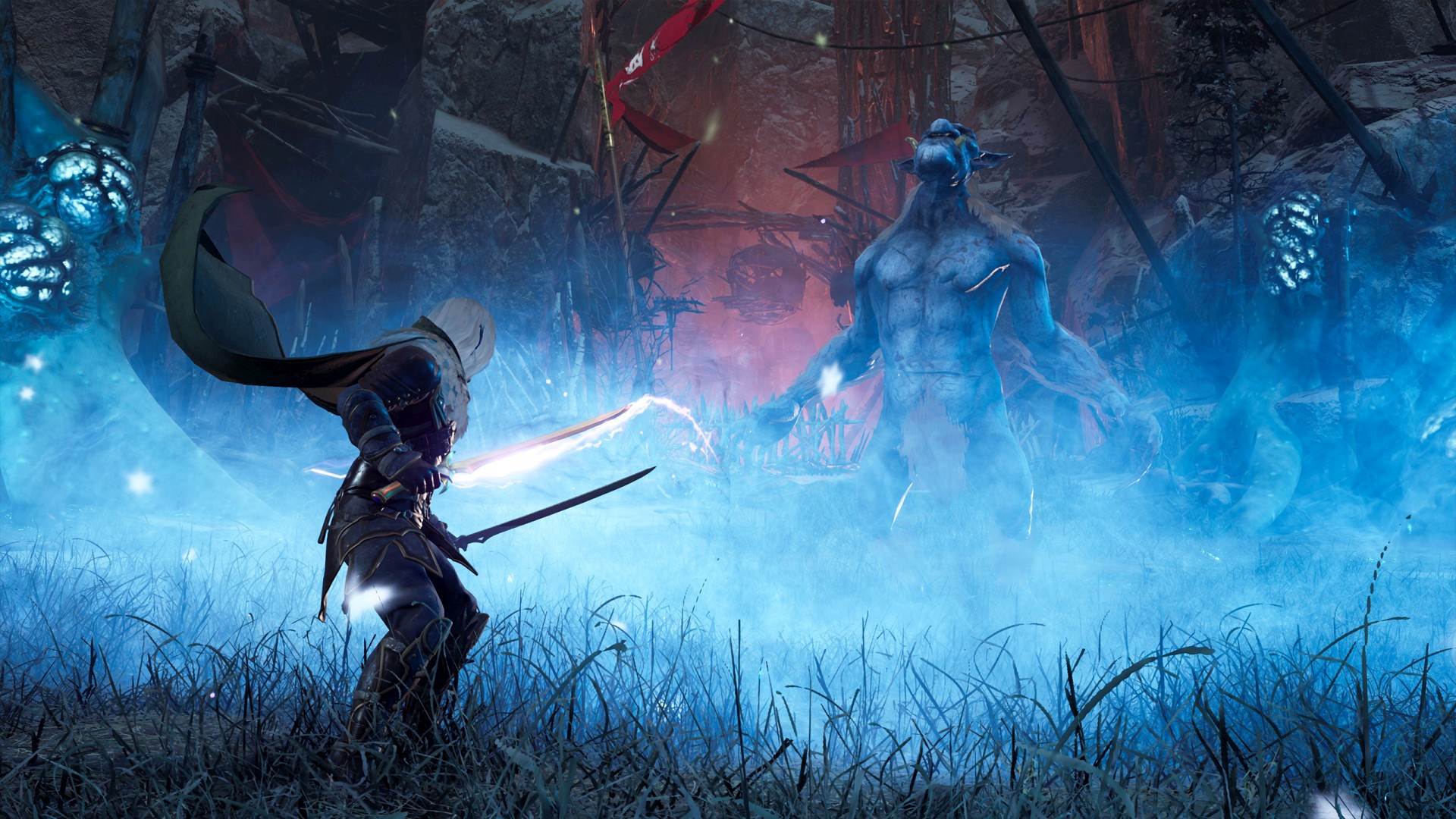 Another big get for Xbox

Xbox Game Pass owners will have a new avenue for their dungeon-pilfering needs next month, as Tuque Games announced that Dungeons & Dragons: Dark Alliance is coming to Xbox Game Pass.

This new Dark Alliance will be available through Microsoft’s subscription service on Xbox One, Xbox Series X|S, Windows PC, and phones and tablets via Cloud Gaming all on June 22, the day it launches.

The new Dark Alliance is, of course, a dungeon-crawling action game that you can play with up to four other players. It will also have cross play between PC and Xbox, so Game Pass users can still match up no matter where.

Playing as either Drizzt, Catti-brie, Bruenor, or Wulfgar, your party can blast through hordes of monsters through Icewind Dale. The developers are doing a live stream every Friday at 12 p.m. PT leading up to launch if you want to check out some footage, or if you’d rather get that Dark Alliance fix now, there’s also a re-release of Baldur’s Gate: Dark Alliance out on consoles that’s, well, exactly how you remember it.