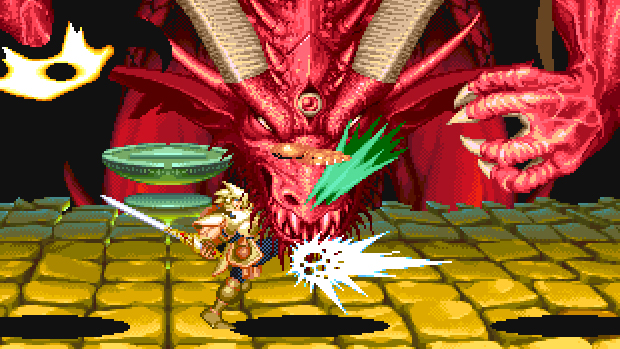 God, I hope so

Siliconera has a story up right now which may spoil some of Capcom’s plans for this coming PAX East. According to the post, the publisher is set to announce the impending arrival of classic Dungeons & Dragons arcade beat-em-ups Shadow over Mystara and Tower of Doom on PlayStation Network and Xbox Live Arcade.

No official confirmation has been made at this time and (while we’ve certainly shot off a couple of e-mails) I wouldn’t expect any until the show, so this is still just a rumor. It’s one I’m choosing to believe, as these are two of my favorite beat-em-ups from the nineties and because Capcom has been on an arcade revival bent lately.

I would not at all be surprised if the purported PS3 and Xbox 360 versions feature redrawn HD graphics (in that muddy style we all love so much) along with both local and online multiplayer. Hopefully, they decide to skip the DRM.