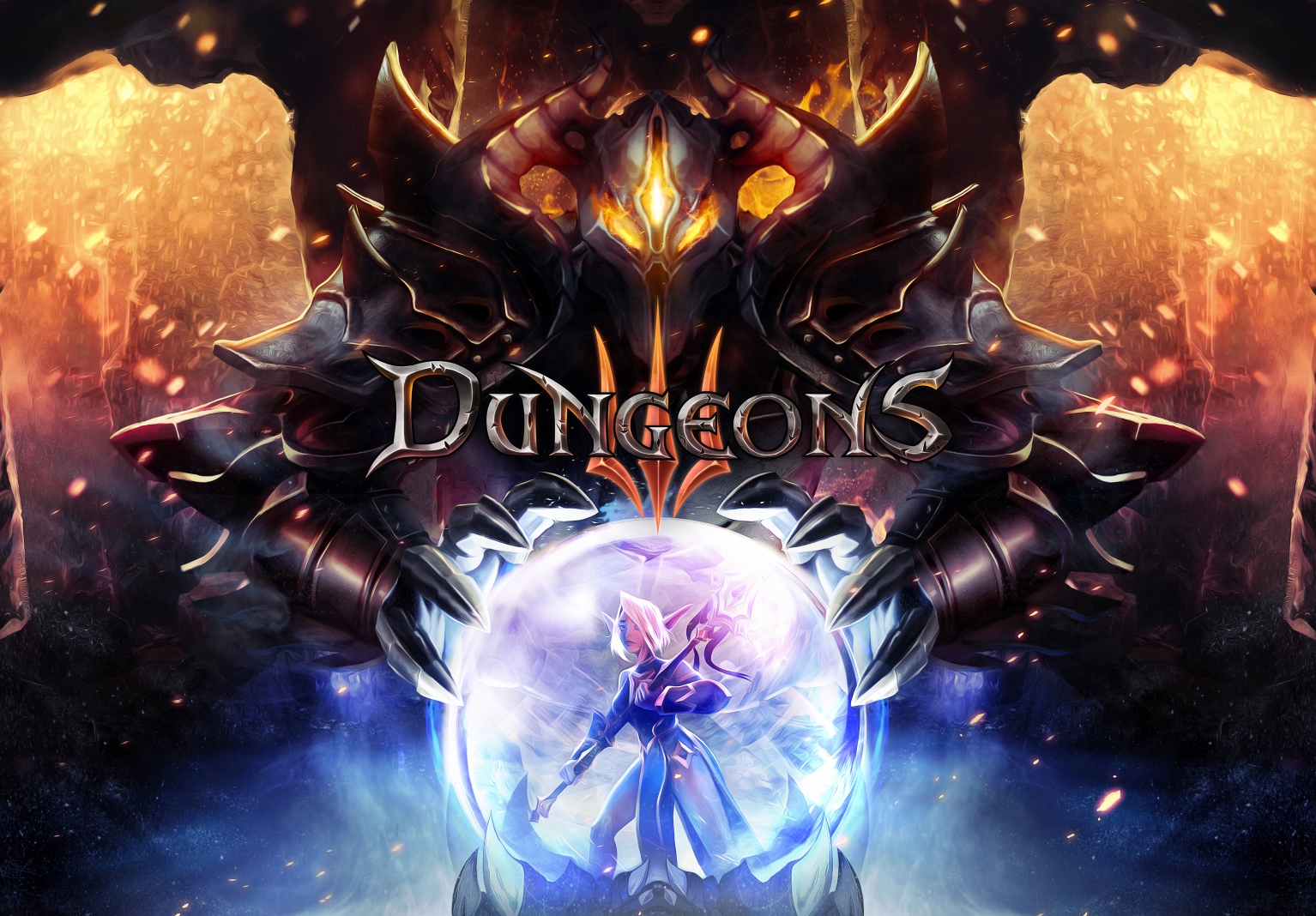 Do you like sitting in the cold and the dark? Do you slap things that work inefficiently? Is most of your time spent making up Excessively-Hyphenated-Names and speaking in the third person?

Then boy, do I have the game for you. Totally-not-Dungeon-Keeper-management-sim Dungeons 3 arrives on PC and Linux today, with console versions taking a more leisurely route to show up on the 17th. I assume it’s to look cool, but who are they really kidding? Themselves, that’s who.

In order to celebrate the release, Kalpyso will run a livestream today in order to show the final build of the title and answer questions.

Promising (during the game itself, no less), that it is “way better than Dungeons 1 and 2” (and I’m going to take their word on that), Dungeons 3 follows The-Evil-Of-Many-Many-Names as it finds new lands to conquer and performs stereotypical acts of evil while Kevan Brighting comments on it. For this venture, the title promises:

Having played through a few missions, I can say that while your mileage may vary on the humor, I’m enjoying the gameplay, which mixes up the traditional formula more than I had anticipated.