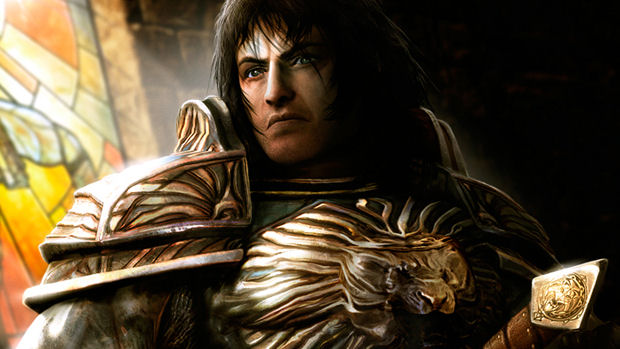 Square Enix has announced that the Obsidian-developed roleplaying sequel, Dungeon Siege III, has been given a release date of May 31 in North American. European gamers will get to sniff it early, with a May 27 launch.

It seems that no release is complete without preorder bonuses, and Square has revealed those as well. Here’s the swag you can grab, and where to nab it:

I’m pretty hyped for this game. After beating Two Worlds II, I’m getting antsy for another good roleplayer. This might do quite nicely!