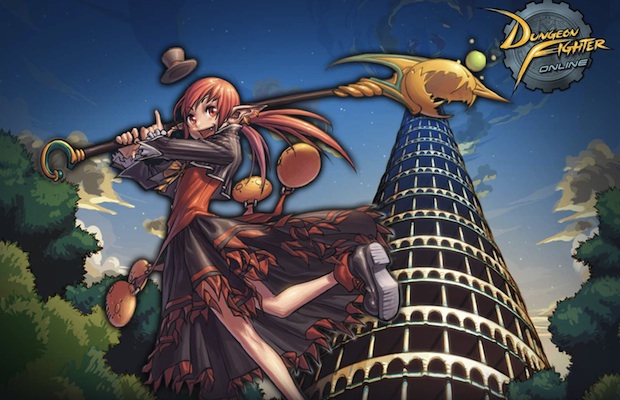 [Correction: Dungeon Fighter Online will actually be a paid XBLA title with online features. This is the only detail they’re ready to release at this time. Stay tuned.]

The way it will be launched is a bit different. Just like in the PC version of Dungeon Fighter Online, the XBLA will be free to download. It will be free to play, but you’ll pay for items and upgrades. This is Nexon’s first console title, and it will be an Xbox 360 exclusive.

Siliconera says that DFO will release worldwide in eight languages. Nexon and Microsoft are splitting up the language duties.