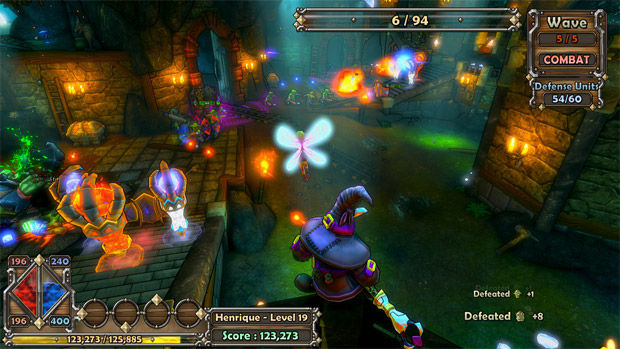 If Dungeon Defenders is your thing, or you always wanted to dive in but never found the time (it’s been on sale for like, $1 constantly on Steam), you have the option of checking out Dungeon Defenders Eternity — a Game of the Year-like bundle of sorts.

For $15 (normally $20), you’ll get everything ever released for the game, alongside of new missions, new gameplay tweaks, and dedicated servers. Oh, and cross-play is in for different plaforms. Those of you who already own the game can pick up the other bits as DLC for $6 — not bad!