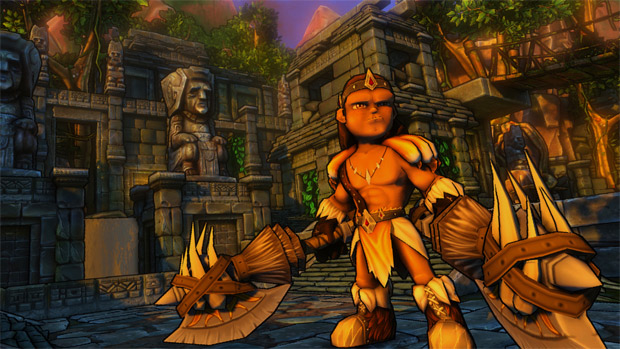 These stories seem to pop up all too often

A lot of employees at Trendy Entertainment have had enough. They’re fed up with the grueling work hours, disgusted by the gender inequality, and sick of the fear-mongering. And they’re speaking up about it.

An investigative report by Kotaku reveals several accounts of deplorable acts by the management of Trendy Entertainment, the developer of Dungeon Defenders. Among them are mandatory year-’round seven-day work weeks, a disparity in earnings between male and female employees of about $10,000 a year, and a president that habitually berates his staff publicly.

The company, which only has about 45 employees, has had at least nine come forward — all telling the exact same story. One developer even says that he opted to miss his own cousin’s funeral, as he was certain that asking for time off would have led to his immediate termination.

Unsurprisingly, the studio’s president Jeremy Stieglitz refused to address the situation with any specificity. Instead, he released a blanket statement assuring everyone that these were just growing pains and everything would be all hunky-dory soon enough.

If there’s any sort of silver lining to this report, it’s that many of the employees intend to leave the company in July after the launch of the first part of Dungeon Defenders II. Hopefully they can move on to find success somewhere that they’re appreciated and treated respectfully.