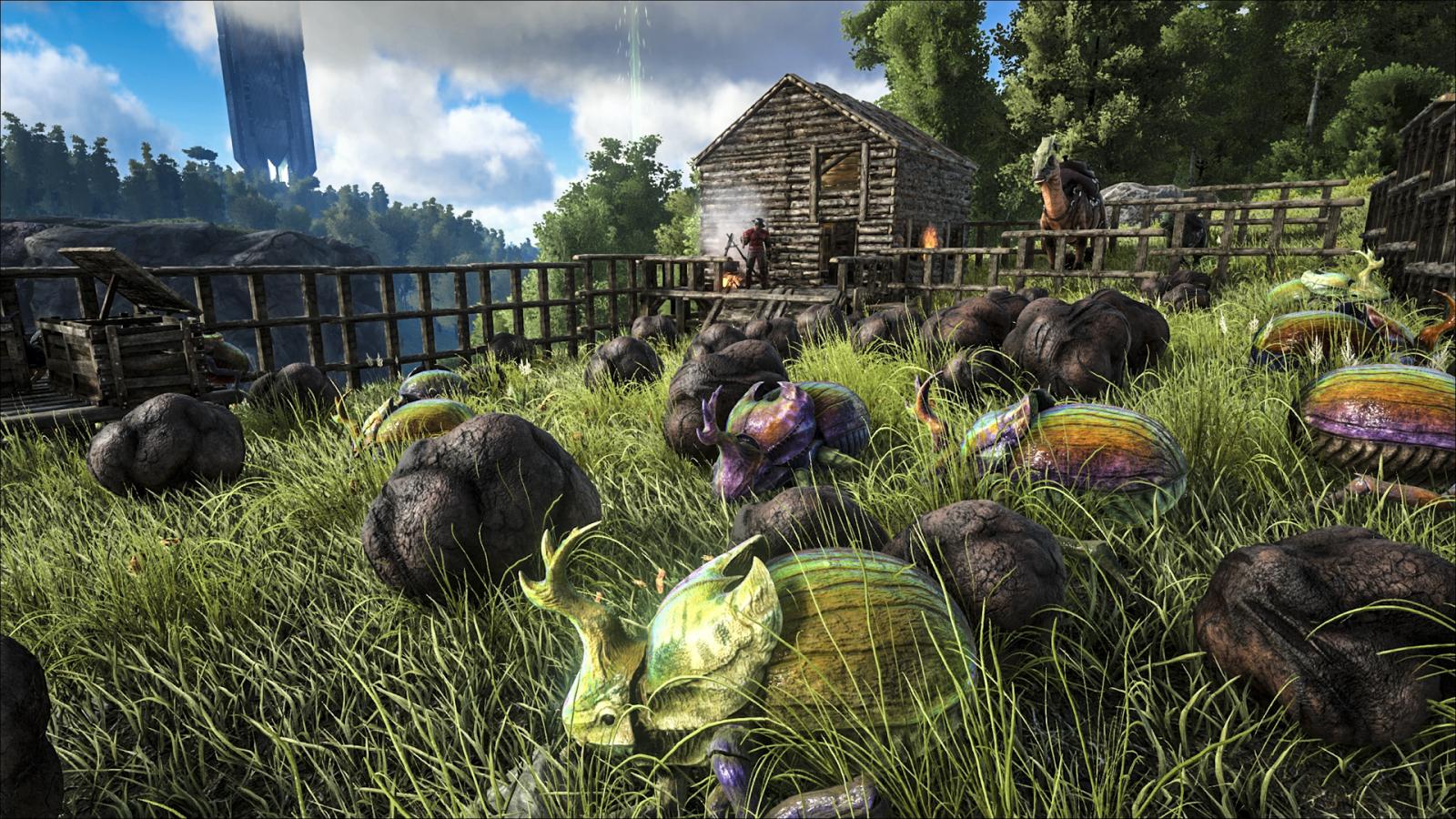 Shit rollers with your shitty friends

I’m convinced that ARK: Survival Evolved is secretly all about poop, especially after today’s patch for the Xbox One version that adds giant dung beetles. The update also enables split-screen so you can collect turds with your friends, picking up hot, freshly laid loafs from the dinosaurs that litter the land with their succulent scats.

I’ve only played ARK on PC one time, right after it was released. I found no joy in it other than collecting shits and putting them in strangers’ houses, knowing they would eventually come home to a dump-truck load of dino dung that some deranged person had gathered with the intention of leaving it there for them to find. I’m a huge dinosaur fan, and the more I see of this game, the more I think I should give it a second chance, but man do I hate crafting and survival elements. Well, poop.

Check out all the changes included in this latest Xbox One update here.