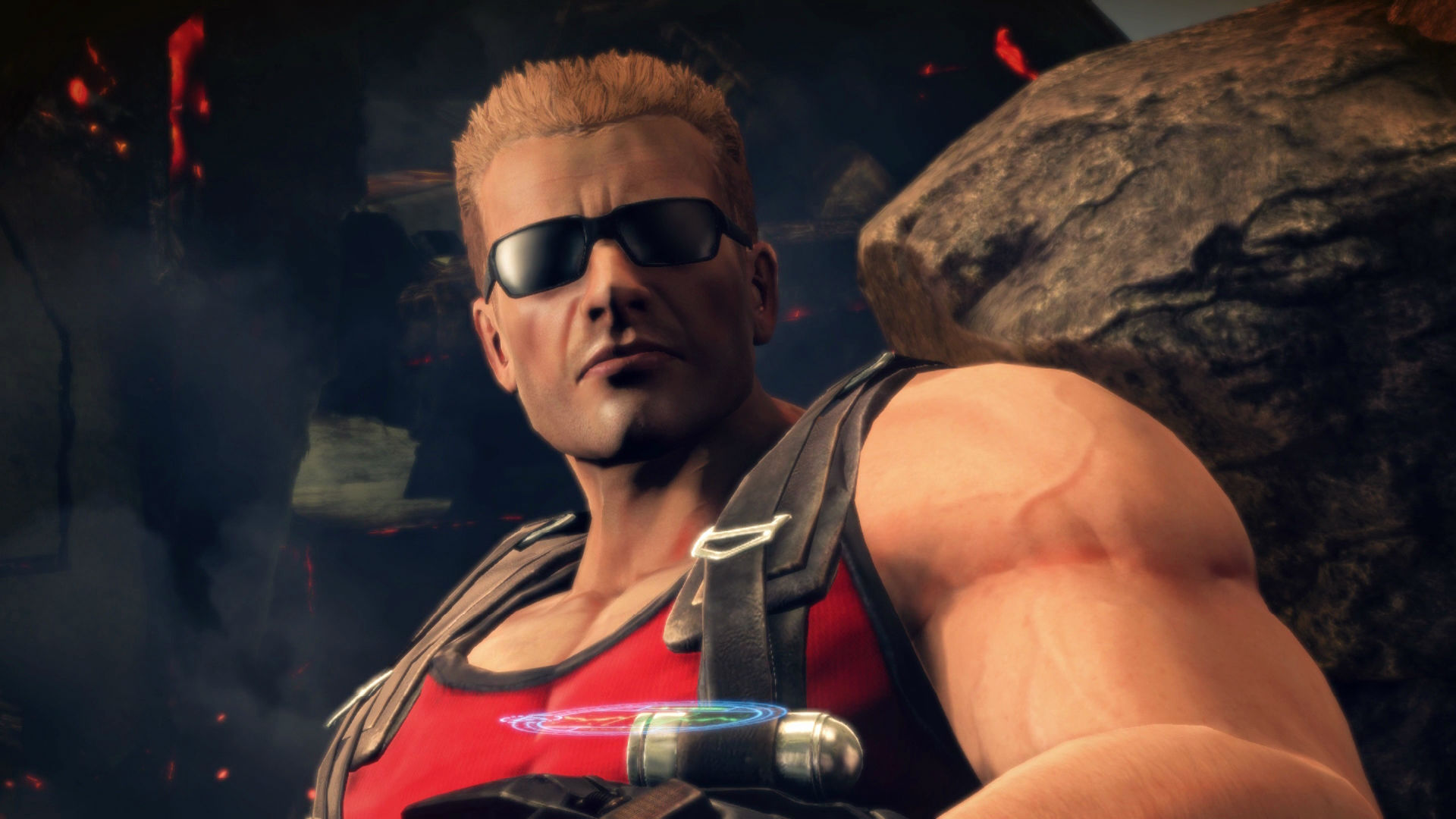 Bulletstorm had a fun idea before getting quietly shuffled away back in 2011. Now that Gearbox Publishing and People Can Fly are bringing a port with updated visuals (touting higher-res textures, 4K resolution on PS4 and PC) and new modes,  maybe it’ll find its audience six years later.

Speaking of finding an audience, if you pre-order Bulletstorm: Full Clip Edition you get access to Duke Nukem. Forcibly inserted into the story with fresh lines from original Duke Nukem voice actor Jon St. John, maybe you can pretend this is actually Duke Nukem Forever and you weren’t horribly disappointed years ago. Thanks to IGN, we have a look at how this’ll work and it’s…fine. Duke himself needs some finer tuning as his model doesn’t quite fit in with the Bulletstorm universe (and the lip sync is even worse for wear), but once it gets into gameplay it’s the same as it ever was just with occasional Nukem barbs. Who knows, maybe this is what Bulletstorm needed to be popular?

Check out the story trailer, 14 minutes of gameplay, and Duke Nukem below. Bulletstorm: Full Clip Edition is out on PlayStation 4, Xbox One, and PC April 7th.