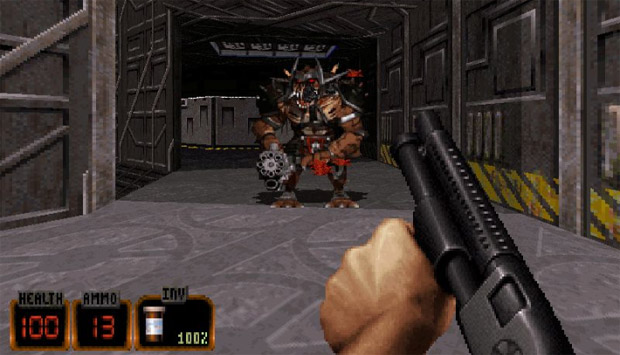 Duke Nukem 3D is still one of my go-to shooters. Every year or so I’ll go back and beat at least one episode, and now it’s going to feel great to do it on the go on the Vita. On January 13th 2015, Duke Nukem 3D: Megaton Edition will launch on both the PS3 and Vita.

It will include the entire game and every bit of DLC that’s been released for the Megaton version, as well as competitive and co-op multiplayer. It’s still a ways off, and mostly due to some certification snags from Sony, but I’m glad that it was able to sort them out.