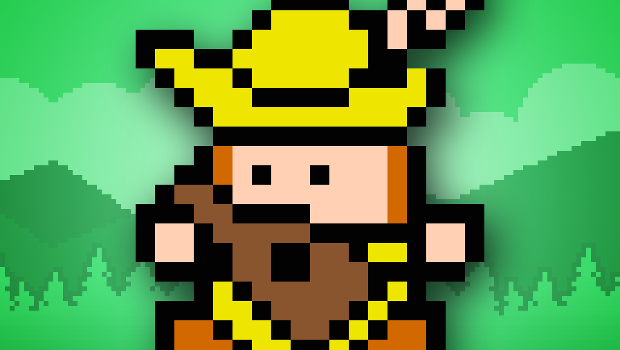 A stirring re-imagining of a spoony classic

Ducktales Remastered director Austin Ivansmith has released a free game on iOS and Google Play called Flippy Bard. Like Maverick Bird and Flappybalt, it takes the core concept of the underdog hit Flappy Bird and builds on it just enough to make it awesome. The multi-bard mode alone makes the game worth checking out.

That said, Austin’s lucky that he’s not getting his ass sued to high heaven right now for copyright infringement. The developer of the original Flippy Bard and the other Flippy Bard must be quite generous. It’s nice to live in a world that has room for endless Flippy Bards.