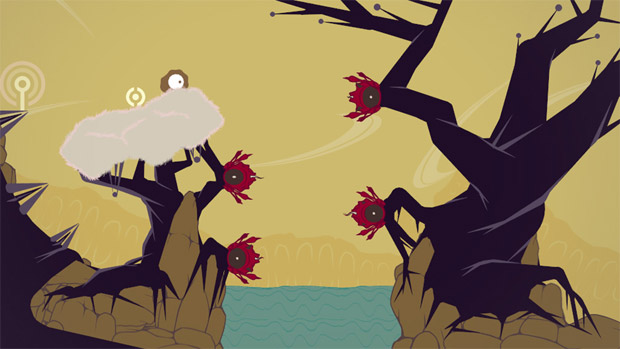 And some ’80s sounds for good measure

As Queasy Games’ musical platformer Sound Shapes continues to grow, it was only a matter of time before dubstep found its way in. The wubs are coming by way of a $0.99 Sound Pack that’s out right now as DLC. Get out of that refrigerator right now!

And if dubstep isn’t the sort of addition to bring you back into the game, there’s also a separate ’80s Sound Pack available. Later this month, Sound Shapes will get a player-centric update to complement these new sounds for content creators. Milkcrate albums that compile hand-picked community levels will be out for free on May 28.