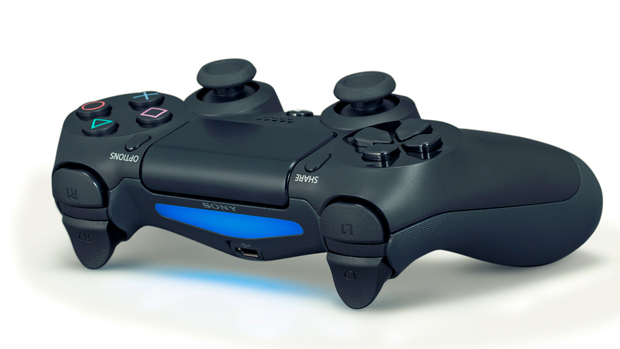 The DualShock 4 will be compatible with Windows PC, according to Sony Worldwide Studios president Shuhei Yoshida. The executive confirmed the PlayStation 4 controller will be able to perform “basic functions” on computers and the “analog sticks and buttons will work just fine.”

It’s presently unknown whether the gamepad will be recognized specifically as a DualShock 4 or will feature XInput API, which allows third party devices to register as Xbox 360 controllers. When pressed for clarity, Yoshida said to wait for until after the console’s November launch for a field report on the matter.