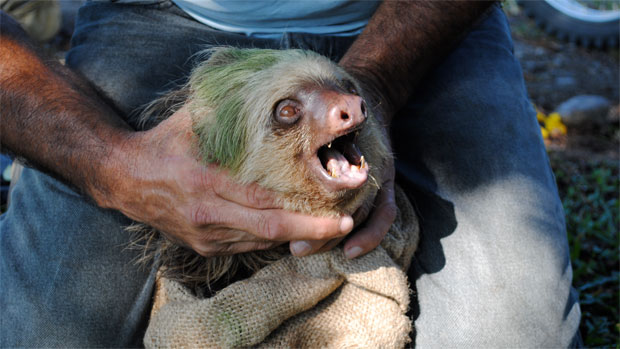 German publisher dtp entertainment AG, best known and outside of Germany for publishing Venetica, The Cursed Crusade, and Ronimo Games’ upcoming Awesomenauts, has filed for insolvency, IGN reports. This comes as especially troubling news for Awesomenauts, which was ready to be released this week on PlayStation Network and Xbox Live Arcade.

There are many factors involved with insolvency and publisher deals in this particular case, and Ronimo preferred not to comment on the drastic development until they have sorted out things on their end. An official statement on the matter can be expected in due time.

The situation is rather complex, but recent changes to German insolvency law may result in a form of debt-restructuring rather than the termination of the troubled publisher.

On March 1 of this year, changes to the German Insolvency Stature have gone into effect to make it easier for companies that become insolvent due to the economic downturn to survive debt-restructuring. Under the adjusted stature, creditors can exchange their claims for greater participation in the company through a decrease/increase capital deal, or a share-deal. Since dtp is an AG (a publicly-held company), a share-deal may not be off the table, although that will likely depend on dtp’s shareholders and share value.

A search for dtp on the German website for insolvency announcements leads to the official announcement, attached in the gallery below in German and English Google Translate format. Of note is the authority of the provisional insolvency administrator to collect not just existing assets, but also incoming funds.

The process of insolvency in Germany also follows multiple stages, and I’m not going to pretend I understand most of what is involved in this process. It seems that dtp can survive the process through debt-restructuring, but it might take a while before the matter is settled. In the meantime, it’s also unknown what kind of publishing deal Ronimo has with dtp entertainment (IP ownership, contractual bindings, etc.), which means that those who were looking forward to playing Awesomenauts this week will have to wait and see what happens.

Should the Dutch downloadable 2D MOBA title see the light of day under the dtp banner after a short delay, if the publisher survives the ordeal, it looks like at least it won’t have much competition during the largely barren months of June and July. Who needs a Summer vacation, anyway?