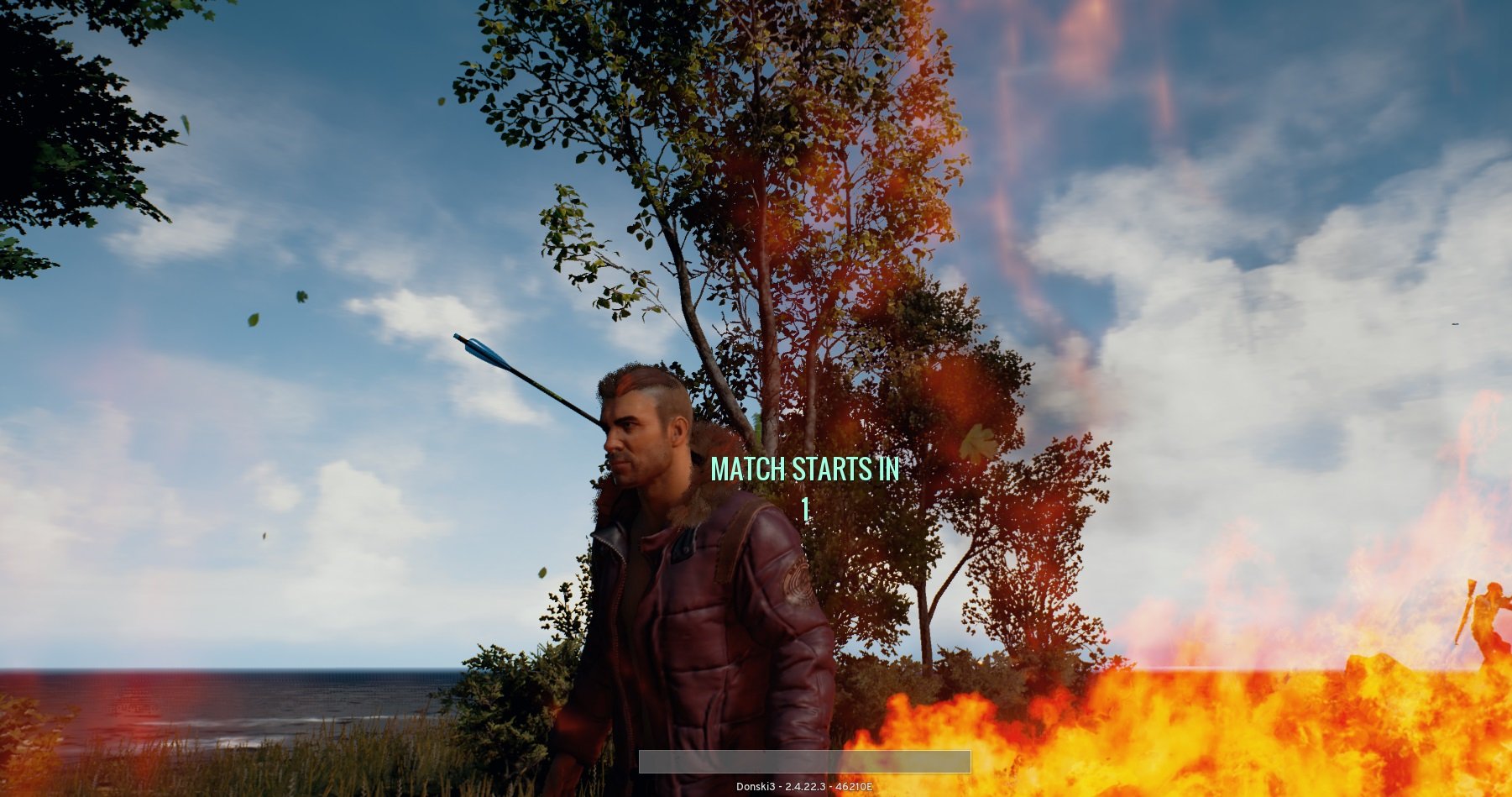 I’ve started to notice a recurring theme throughout each of these D-Team videos. It isn’t our steadily-improving communication, nor is it Jordan’s alarming obsession with leaving his head unprotected (put a helmet on, dammit!). Instead, it’s our earnest desire to try and pull off as many dumb strategies as possible in PlayerUnknown’s Battlegrounds.

It’s the kind of thing you don’t notice until after the fact. When we’re recording, Jordan, Brett, Steven, and I always seem to be prepared for a victory. We chat about landing zones and weapon tiers a bunch, as if we’re a squad that is capable of overcoming any situation no matter the odds. But after going through today’s D-Team video, I’ve concluded that if anything, we’re just a bunch of dummies trying silly tactics in a video game where ninety-some people are determined to kill us.

Maybe one day we’ll be able to kick everyone’s ass and prove that our first chicken dinner wasn’t a fluke. Until then, just have to watch the D-Team pull shenanigans like a boat trip to PUBG‘s infamous spawn island. We might not be perfect, but shit, I hope you’re entertained. There’s plenty more of our antics on the Dtoid Fight channel.