They make it look easy

Last weekend Destructoid was invited to fight 9999 inches of snow to co-host TigerDirect’s Charity PC Race in Chicago, where we interviewed the brave contestants battling it out for a chance to win a free trip to Las Vegas for CES.  As one man put it, building a computer normally takes about 20 minutes.  To do it under 6 minutes (or 4 minutes!) is pretty intimidating.  Check out the video for highlights from the race, and the winners in the story below.

After the holidays there will be one more regional qualifying race in Jacksonville on the 29th. All tickets are sold out, but you’re welcomed to come cheer on the racers!

Special thanks to Hiroko from Japanator for rocking the camera!

Results from the CharityRacePC site:

Chicago held it’s 1st Annual Regional Charity PC Race on December 8, 2012 at the Hoffman Estates, IL TigerDirect.com Retail Store. This event was complete with 5 tables full of racers ready to win the trip to Las Vegas as the “top builder” of the day. The first race resulted in our winner, however 2nd place had to be determined by a build-off due to close times and penalties for not completing certain tasks. The build-off of the 2 people for 2nd place resulted in a time better than our 1st place winner!

The winners of the Chicago Regional PC Race were: 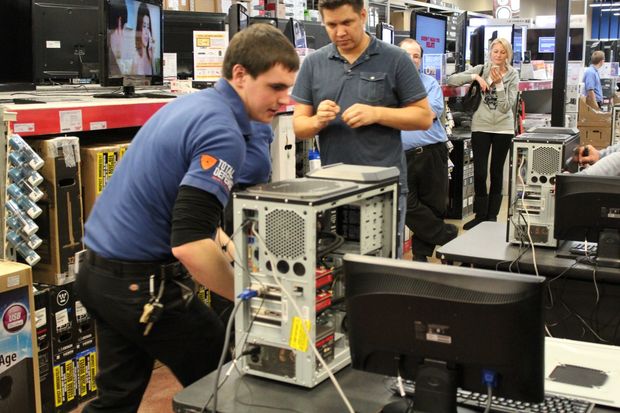 Over 50 people were in attendance at the Hoffman Estates TigerDirect.com Retail Store to watch and cheer on the participants of this event, who we’d like to thank for their participation:

Thanks to all who attended the race! 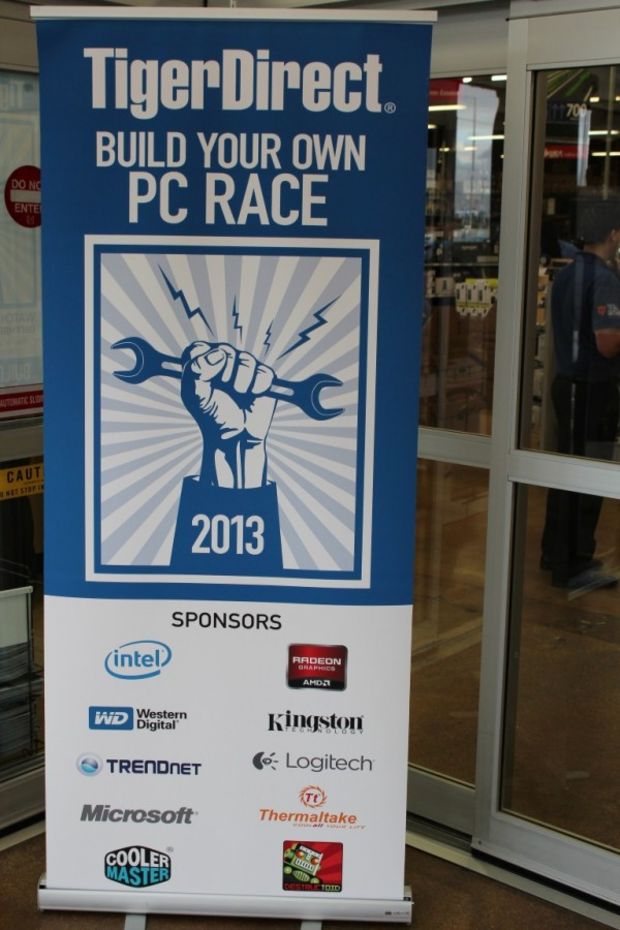