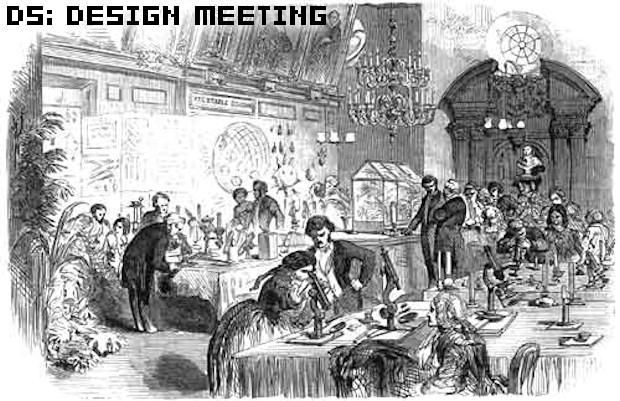 If you’re bored of your old DSi and fancy snagging a new color, then you might want to think again. Surprisingly, it’s not come up before, but Nintendo Australia has revealed that DSiWare games are locked to the system they were downloaded on, meaning that, unlike with the PSP, you can’t transfer files and are forced to play your games on your original machine. How rubbish.

On the PSP, transferring games from one PSP to another is very simple thanks to the magic of computers and USB cables. You can even transfer PlayStation Classic games from the PS3 to the PSP, complete with the required save files. It’s a definite strength of the PlayStation Portable, and something the DSi doesn’t even try to do.

Fortunately, Nintendo isn’t so callous as to refuse data transfer in the case of a broken DSi. If you give your broken system to Nintendo, the platform holder will do a data tranfer for you, putting your old content on your replacement handheld. You’ll have to send the replacement as well, and hope they send it back.

Nintendo gave no reason for this decision, but I know that there is no reason for it — Nintendo simply didn’t bother, because Nintendo is out of its depth when it comes to anything the modern gamer expects. In a way, you have to admire Nintendo’s purity and unwillingness to allow for anything more complex than “games go here.” On the other hand, c’mon, this is the year 2009. Get with the times.