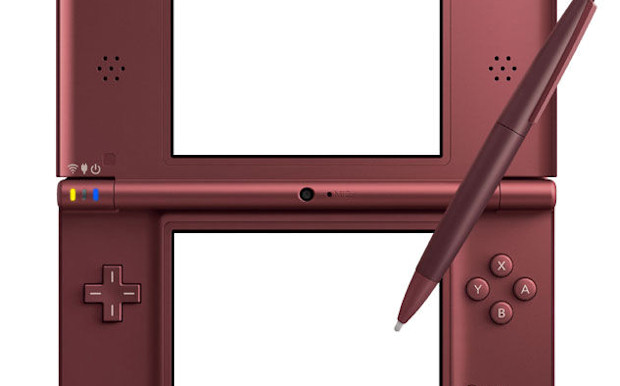 Hot off the heels of announcing the DSi LL, Nintendo has rubbed its vast profits in our faces by announcing that the DS as an overall product has shifted 113 million units worldwide since its launch five years ago. Thanks to consistent hardware revisions and the fact that the public swallow anything with a “DS” label on it, Nintendo has managed an impressive figure with the little system that once looked like a joke compared to the PSP. Talk about turning the tables.

Over 638 million DS games have been sold, which is even more impressive when you consider how the R4 cart brought piracy to the system on a ludicrously huge scale. However, Nintendo’s financials were released today, showing large drops in revenue and profit. This is obviously where the DSi LL comes in, perhaps a desperate attempt on Nintendo’s part to re-ignite the handheld’s momentum.

What do you think? Is the DSi LL a transparent scam to turn Nintendo’s ship around, and if that’s the case, will it work? As much as I’d like to think that Nintendo’s “let’s release a new system less than a year after the other one” dick move gets them burned, I just know that the DSi LL is going to inspire yet another ludicrous spate of sales from people eager to get bummed by Nintendo’s giant profit shaft.

Not I, dear friend. I got burned with the DSi, and it’s not happening again.