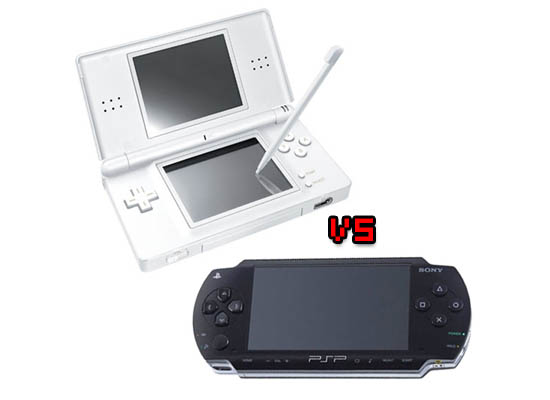 The latest Media Create data tells us that the Nintendo DS has reclaimed its position this week as the top selling console in Japan. The PSP has had a good run with the launch of the redesigned portable as well as with the hit game Crisis Core, but the DS finally inched out the PSP this week with 87,535 moved over the PSP’s 86,895.

Nintendo’s other console isn’t doing as well, and hasn’t been for a few weeks. This week, Wii sales are down over 3,000 units, at 20,704, showing the worst weekly sales since the December 2006 launch. Some developers are concerned with the Wii’s future, with one unnamed developer saying, “People bought it out of curiosity, and it’s likely a lot of them haven’t used it.”

Finally, looks like the spike in Xbox 360 sales has ended now that Halo 3’s sales have dropped off. With the 1,547 consoles sold this week, the numbers seem to be getting back to previous levels.