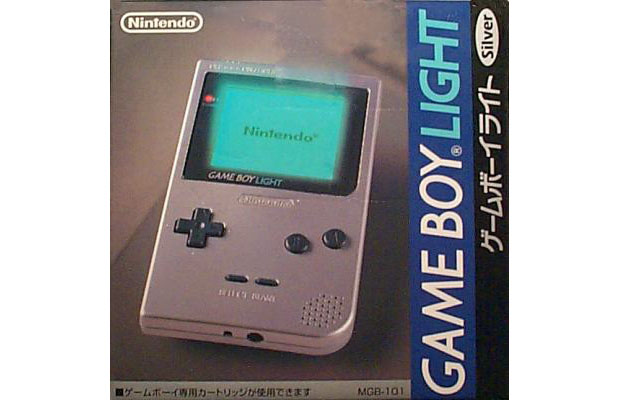 Up until now, Nintendo’s GameBoy was the best selling handheld game system ever, with some 118 million units sold. When you look back at your collection of portables, it makes sense. I still have the ol’ Green Screen, Game Boy Pocket, a broken Game Boy Color, and a GBA SP. I had the Micro for some time and I lost that sweet GBP that had the Timex Indiglo backlight. Hey, that’s how they got that record!

Now that I think of it, they’re doing the same with the DS brand. I have bought the original DS, the DS Lite (still have a blue Japanese launch day model), the DSi (likewise, a launch day green model) and I just got a US DSi XL. Regretting the last one, BTW. I’m sure I did my part to help Nintendo hit this record of 128.89 million units sold.

What’s scary is that Nintendo is far from done with the DS.