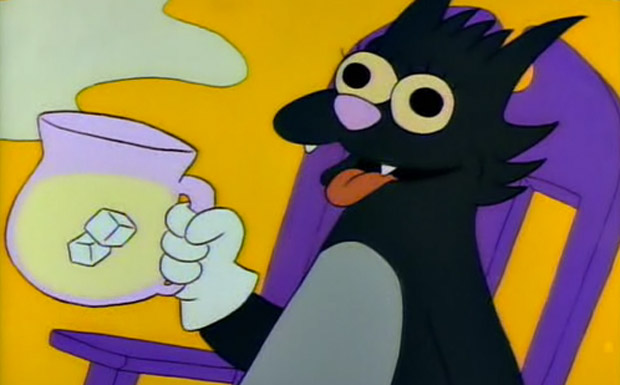 Looks like the holiday season may fiscally scrooge Sony as it launches its PlayStation 4. As the yen rose in strength against the dollar from 2009 to 2011, “Sony relocated some console production to contractors in China and elsewhere in Asia,” according to Bloomberg, and planned to pay in US currency as a cost-reducing measure. Now, the yen is plummeting compared to the dollar, which means Sony will be paying out more on those contracts. According to Sony, “game-unit earnings will ‘deteriorate significantly.'”

Of course, economics is a tricky game and “the weaker yen will boost total revenue at Sony, which gets almost 70 percent of sales overseas.” The PS3 didn’t begin turning a profit until 2011, but CEO of Sony Computer Entertainment Andrew House was clear that the company, “[would] not generate anything like the losses [it] did for the PlayStation 3.”

So, Sony will be paying out a bit more in production costs than expected. I don’t think it’s the biggest issue, given how Sony was able to continue selling the PS3 at a loss for five years. Still, Sony’s being aggressive with this launch in proving its value over the Xbox, part of which includes a lower price point, part of which includes not trying to enforce countless restrictive measures — even if Microsoft has reneged on most of them. I’m fairly curious to see if Sony rides this wave of positivity to an early and possibly continued lead.

Do you think the ire Microsoft raised with the One has since died off? Are 360 faithfuls going to buy off the brand name, or does it have a library to warrant purchase?  Is Sony going to come blazing out of the gate, less-than-expected per console gains be damned? Will the Wii U pick up like the 3DS did?