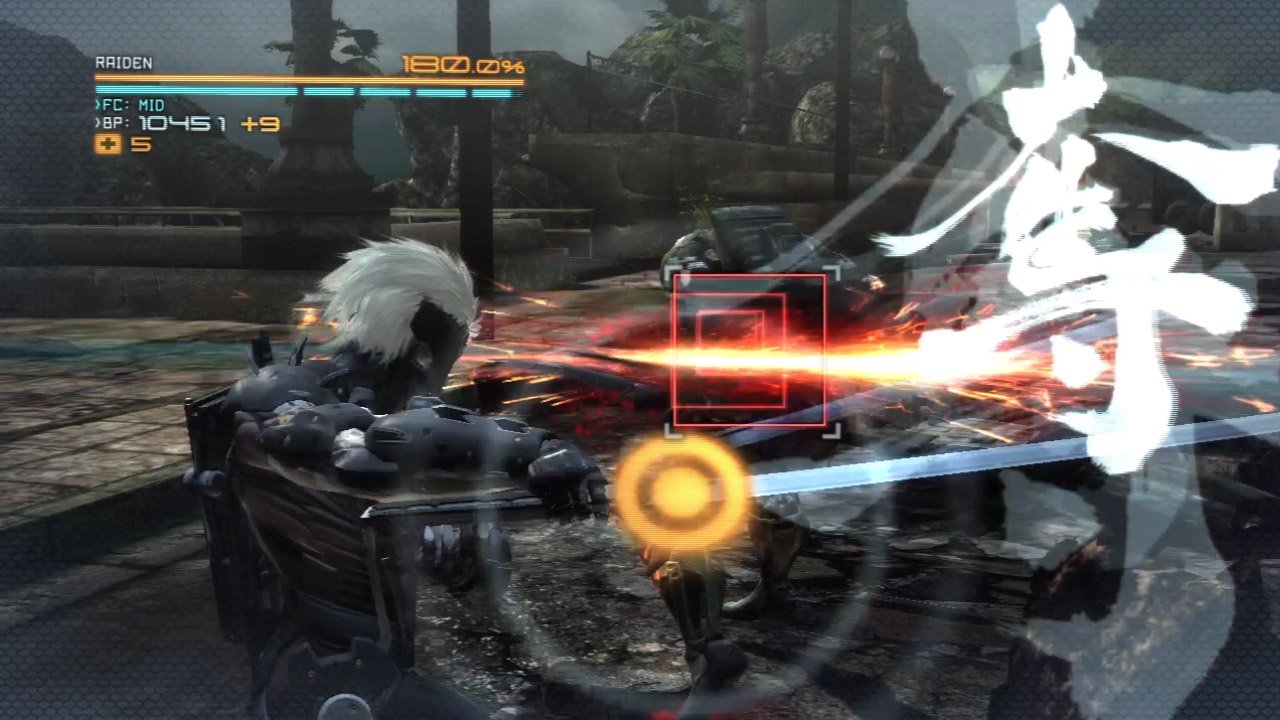 If you’re an owner of a Mac compatible computer and are looking to jump into Metal Gear Rising: Revengeance, you’ve just run out of time. Due to the shortsighted implementation of DRM in the Mac OS port of the title, Rising will no longer work for Apple faithful. The game’s DRM required an active internet connection to verify your purchase with a server and the company hosting that server is no more.

One user on Reddit noticed the issue after he realized there was a Mac port of the game. He figured that since his Mac device was more powerful than his Windows desktop, he’d give the game a shot. As it turns out, the title won’t launch since it is trying to connect to a server that no longer exists. As he mentions in his post, TransGaming was the company that worked on the Mac OS port and they are now no longer in the games publishing business (shifting to real estate).

On Steam, the game has had its Mac compatibility notice removed to prevent other users from wasting their time. Really, though, Konami could just remove the DRM from its title. I understand they didn’t work on that port, but if a pirated version of the game can run on Mac OS X without DRM, it shouldn’t be difficult to modify the game when you have the source code.