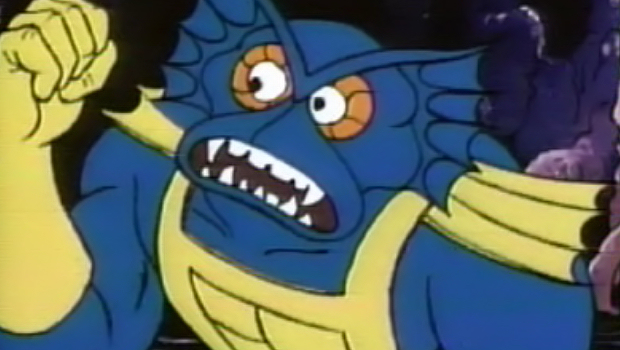 Thanks to Ubisoft’s insidious “always-on” DRM, legitimate copies of several Ubisoft titles will be unplayable next week. The publisher is shifting its servers, which would usually only affect multiplayer games, but will instead cut off access to a number of single-player titles that require Orwellian checkups via an Internet connection.

The affected PC games are HAWX 2, Might & Magic: Heroes 6, The Settlers 7. Those using a Mac will be unable to play The Settlers, Assassin’s Creed and Splinter Cell: Conviction. Most other games will have their online modes unreachable for the day, although Just Dance 3 and Driver: San Francisco are said to be unaffected.

It’s one of those problems that might not be a huge deal on its own, but is thoroughly unacceptable for the fact that it’s a problem entirely of Ubisoft’s own make. The DRM never needed to be there, so this is an issue that has no justifiable reason to exist.

Being unable to play a single-player game because servers are down is just a ludicrous scenario.