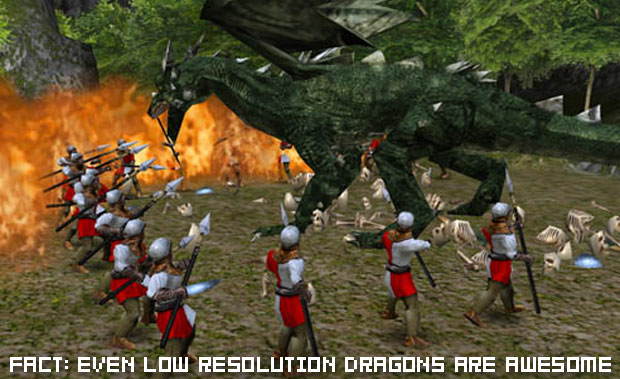 Miss the boat on the Stronghold series like I did? On October 27, you can redeem yourself.

Excuse me while I make a note to never utter the word “stronghold” for the rest of my life. While the first game’s box art is burned into my brain for some odd reason, I managed to never play any of the RTS games.

As far as I know, Warcraft III had just begun to take over my life around that time. Something about “complete the Maze of Sliding Bunnies and I’ll send you nude pics, guys.” I don’t know. The rest is pretty hazy.