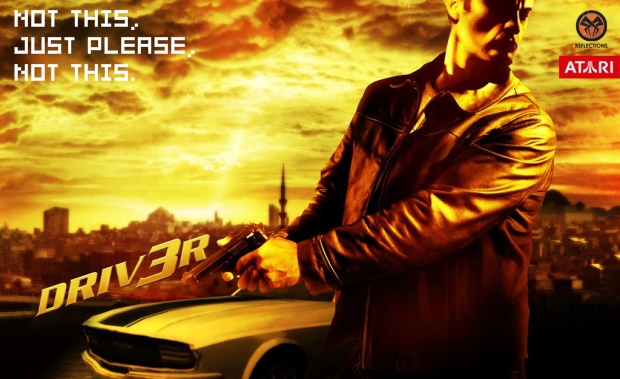 Driver is a game series that has followed the stereotypical trend of a gaming series; it starts off good and then steadily becomes boring and repetitive. It is still a franchise though and that means that letting it die a quiet and peaceful death is out of the question, because in the world of gaming creating a name that people know is half the battle. Thus Ubisoft applied to trademark Driver: The Recruit, which will most likely be the fifth game in the Driver series.

We’re hoping since the name involves a noun which refers to someone who is fresh and newly brought in that the game will also be fresh and new. If the plot revolves around a new driver who is a recruit why wouldn’t the game revolve around new ideas so that that the series can recruit in new players? We probably won’t find anything out about this until E3 unless Ubi wants to tease us all a bit beforehand.