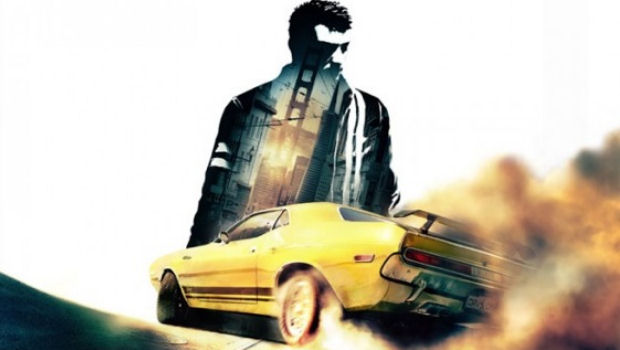 Remember that crappy Ubisoft DRM that required PC games to maintain an Internet connection in order to work? It’s back, baby! Driver: San Francisco will use the controversial DRM method, because constantly checking in with a publisher like some registered sex offender is the FUTURE!

If your game goes offline, you’ll be allowed to play for a brief period of time before it pauses. It’ll then unpause only when the connection is re-established.

Ubisoft offered a justification for the DRM, saying: “Bear in mind though that the PC version of DRVSF is released simultaneously to consoles.” I literally have no idea how that validates anything.

The French company was scaling back its DRM after everybody basically said it was f*cking sh*t. Seems it’s changed it’s mind, which is just lovely.