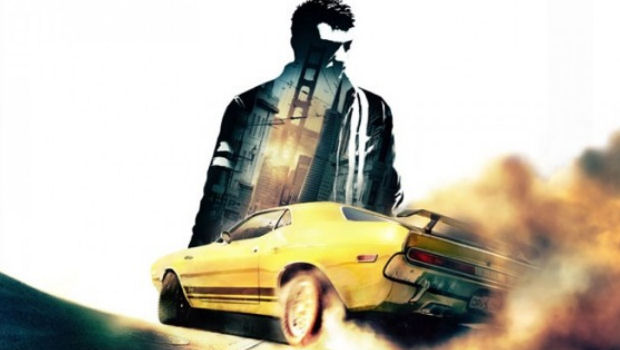 Ubisoft Reflections founder Martin Edmonson has defended “Always On” DRM, which requires gamers to permanently be online so they can constantly prove their innocence to Ubisoft. Despite Driver: San Francisco relaxing its DRM in the face of PC gamer backlash, Edmonson is still a big believer in the system.

“You have to do something,” he argued to Eurogamer. “It’s just, simply, PC piracy is at the most incredible rates. This game cost a huge amount of money to develop, and it has to be, quite rightly, quite morally correctly, protected. If there was very little trouble with piracy then we wouldn’t need it.”

Edmonson then went on to defend online passes, going for a “f*ck you” double-whammy: “If people don’t buy the game when it first comes out and wait and pay for rental or for second-hand usage, then the publisher sees absolutely nothing of that. [The online pass is] just one of those things we have to get used to. It’s going to happen.”

I absolutely hate that “publisher sees nothing” argument. They already saw $60 off any game sold used, and they’ve likely made far more with whatever day-one DLC they release alongside it. Oh wait, you already know that because I’m not talking to a bunch of idiots.