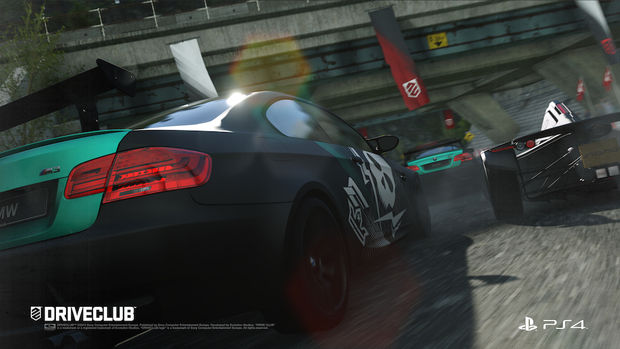 For many, Driveclub was one of the crowning exclusives for the PlayStation 4. I remember the first time I saw that presentation by the creepy (yet awesome) guy who looked over every painstaking detail, from the feel of the seats to every facet of an entire car. It was really promising, and one of the few exclusives set to arrive in 2014.

Unfortunately, the game has been plagued with a number of issues, most notably the disappearance of the PlayStation Plus version of the game, something highly touted at multiple Sony conferences. Sony’s Shuhei Yoshida has published a heartfelt apology about the PS+ edition, noting that it has been delayed indefinitely until the problems are ironed out.

I really hope Sony has something in mind other than a Facebook post for this. Maybe a month or two of PS+ for existing subscribers — folks who missed out on it the first time around. Sony doesn’t have a whole lot of exclusives to tout in 2014 for something like this to happen for weeks on end, especially after the grandiose hype that the “free PS+ Edition” generated.

While Microsoft has certainly made mistakes (and a lot of them) early on into the Xbox One’s cycle, Sony really needs to ensure that the PS4 brand isn’t associated with things like this going forward.