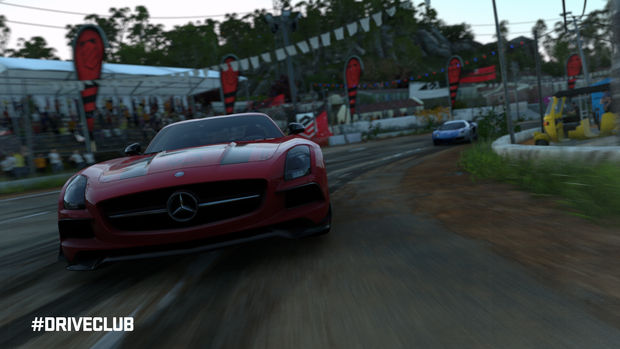 Look for it once the server problems are fixed

Driveclub‘s PlayStation Plus concept has been hyped up for quite some time. The idea of getting a piece of retail game at launch, even if it’s just a slice, is a pretty sweet deal for Plus owners. But it appears as if there are some issues with Driveclub in general, so you may not be able to access it currently, or even download it.

A statement on the game’s Facebook page sheds some light on the situation — “In order to help all Driveclub players who have the game already, we’re temporarily holding back the PS Plus Edition and the My Driveclub app to ease the load and traffic to the servers. This should give players a better chance of connecting to the game servers and, once the servers are operating well, we’ll be sure to let you know when the PS Plus Edition and My Driveclub app will be available to download.”