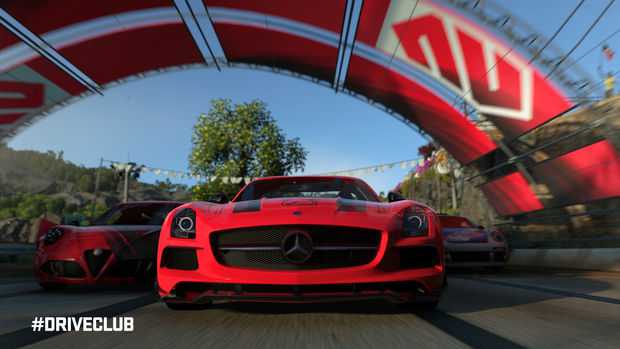 Driveclub will be getting a fair amount of DLC according to developer Evolution Studios. While the game will launch with 25 tracks, seven more will hit as free DLC over time.

In addition, a new car will appear for free every month for a year. Of course there will be paid DLC as well, with no pricepoint in mind — though you can pick up the season pass for $25.

For all the info see the chart below for what I call “the wheel of DLC.”