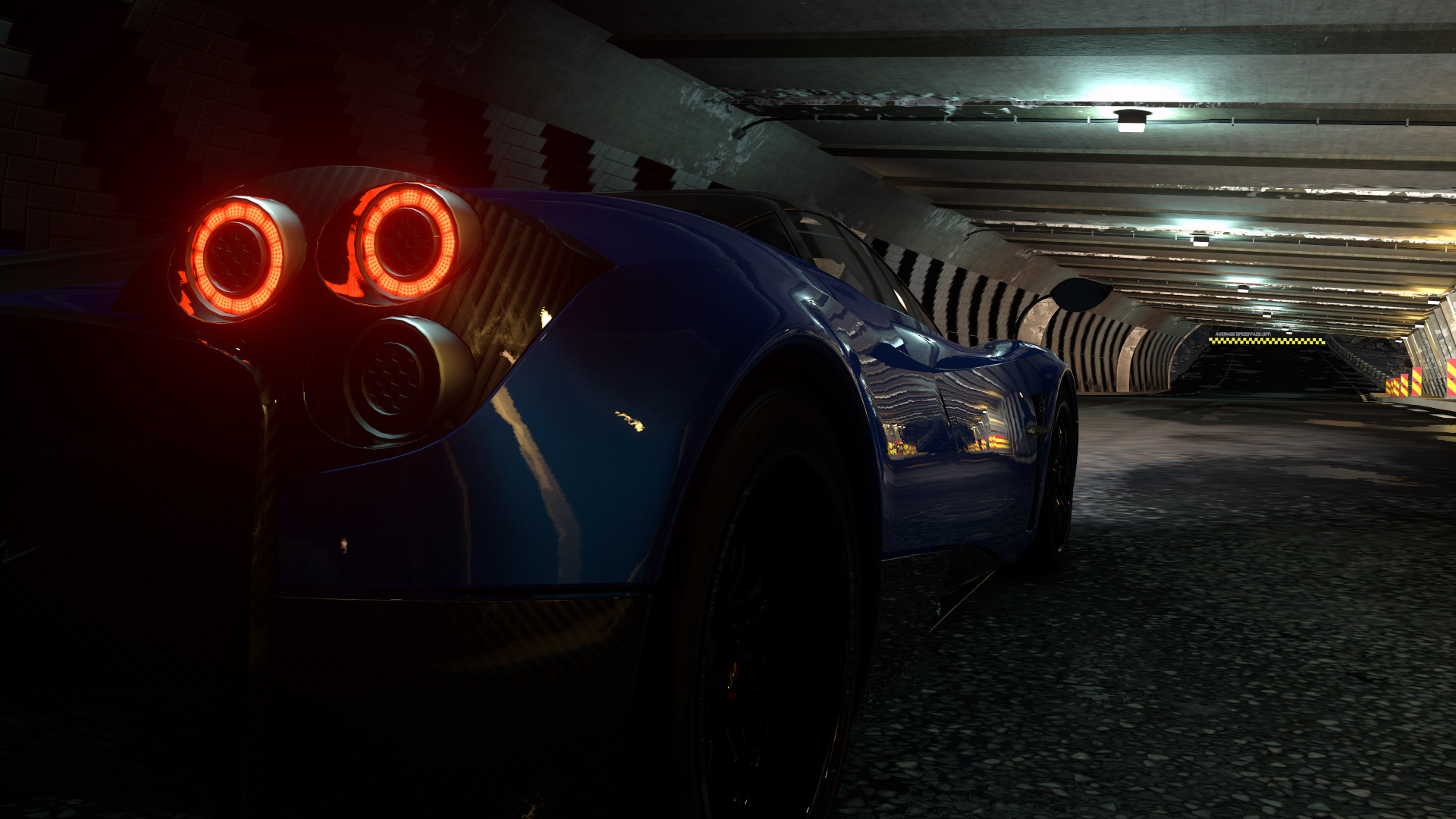 Just the offline mode at first

The Driveclub PS Plus Edition saga is nearing its end. After months of delays, the trial version for PlayStation Plus subscribers released on the store yesterday only to be pulled. It was “premature,” according to Evolution Studios. But tomorrow is the day. It’s happening! (Unless it isn’t!)

Here’s the plan for tomorrow’s launch, as described by Sony’s Shuhei Yoshida:

“Starting on Thursday, all PlayStation Plus members can download Driveclub PS Plus Edition and begin playing the offline mode. Also starting Thursday, we will be rolling out online access to the Driveclub PS Plus Edition and will steadily bring more and more players online while continuously ensuring that all game systems are running smoothly. We know that this might be frustrating after your extra wait already, but hope you can understand that we are taking extra precautions to protect your experience when you do get online. We want to make sure we don’t overload the servers as we invite millions of PS Plus members to download the game tomorrow.”

Why has getting Driveclub up and running properly been such a nightmare? Kotaku got an answer from Yoshida at E3. “It’s just the number of people the server couldn’t handle,” he said. “The stress-testing was not designed correctly. So it was the oversight. So the team had to go back to the drawing board in terms of server code. And they have been re-factoring and re-engineering server-side to be able to have more people play the game at the same time.”

I never had much interest in the game, but after all of this buildup, I’ll have to try it.