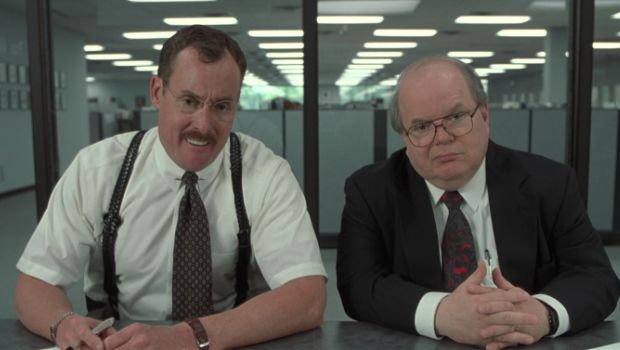 So no more MotorStorm then?

The life of Driveclub has not been easy. From delays to broken promises, what was to be a flagship title for the PlayStation 4 has become somewhat of a joke — whether actually deserved or not.

And even though we can debate if the full blame of what happened belongs to developer Evolution Studios, what is known is that the company has recently been hit with a “number of layoffs.” Sony confirmed the news with Eurogamer and also mentioned that the focus of the studio will be updating the game as a service while still trying to launch the long-awaited PlayStation Plus edition.

I guess the one positive out of this is that at least Sony isn’t shutting the studio down completely. You know, some of us are still waiting for a proper return of MotorStorm.