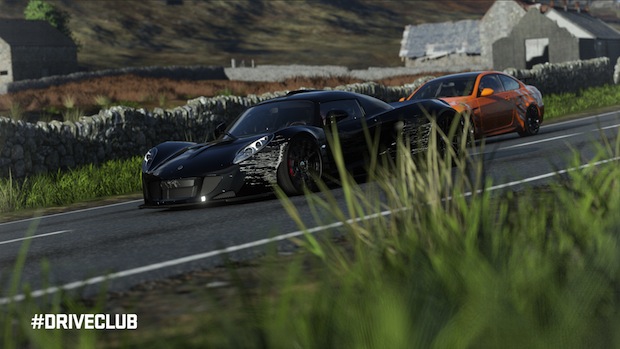 In an industry so known for punctuality, breaking news comes out of Japan that the PS4 exclusive social racer DriveClub has been delayed, again.

The game now sits at a nebulous “TBA” release date. Originally slated as a free PlayStation 4 launch title for PlayStation Plus members, DriveClub was pushed to February 22, seeing Contrast take its place as the PS Plus launch freebie. It will now miss the PlayStation 4’s Japanese launch — the system’s last territory release.

All is not lost though. If Evolution can manage to crank it out by the time PS4s make their way to China en masse, we can still technically count it as a launch title. Or we can let development run its course in hopes of a better game. Just saying, there are options.