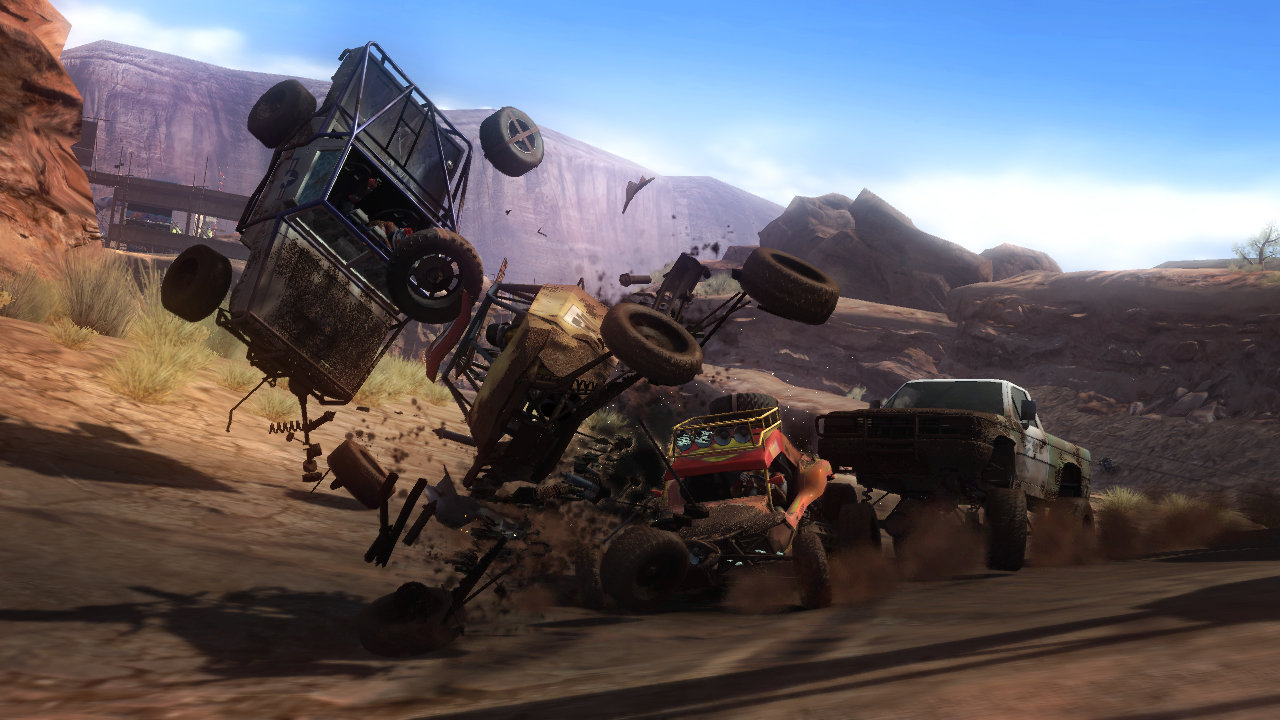 A new Liverpool-based studio is born.

Alan McDermott, Nigel Kershaw, and Stuart Trevor of Evolution Studios, the developer of the well-received MotorStorm series and the more tumultuous Driveclub, have formed Wushu Studios. The move comes after Evolution’s full closure and absorption into Codemasters last year.

Right now, the outfit is pretty mum on what they’re working on as they’re “not quite ready to talk about it” just yet, but we have a few details. It’s a “brand new sci-fi IP” for one, and they’re in the prototype stage with Unreal Engine 4 at the helm. The studio currently employs 11 people and “is expanding” over time.

It was sad to see Evolution, like many other racing studios before it, fall under the wake of a giant publisher. Let’s see what they got!