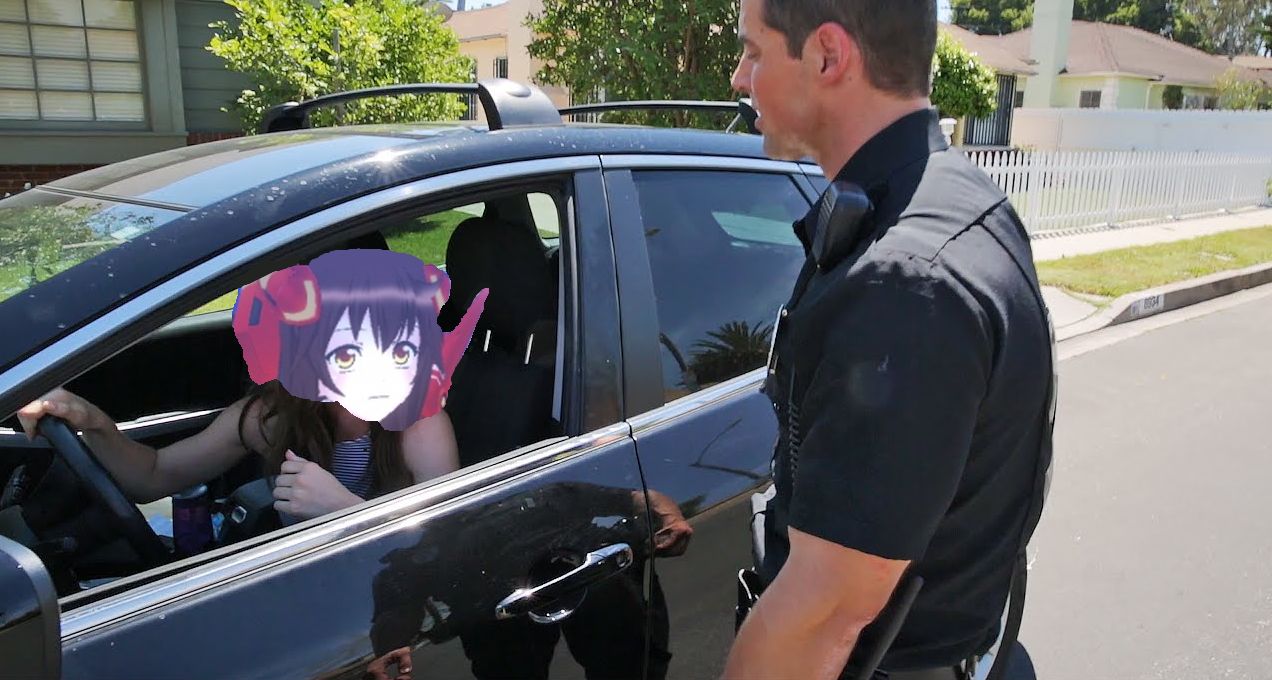 The Vita is still kicking and so are the anime girl transformers, Drive Girls. However, while the game was originally slated for an August 11 release in the United States, it has been pushed back nearly a month and will now release on September 8, 2017.

No particular reason has been disclosed yet, but I like to imagine they were simply going too fast. As if they were behind a cop car in a school zone while kids are being let out and the school zone signs are flashing, then pull out and zoom past the cop at 50 miles an hour. Yeah, I actually witnessed such a thing. The shocked lady should’ve transformed if she wanted to pull as stunt like that.