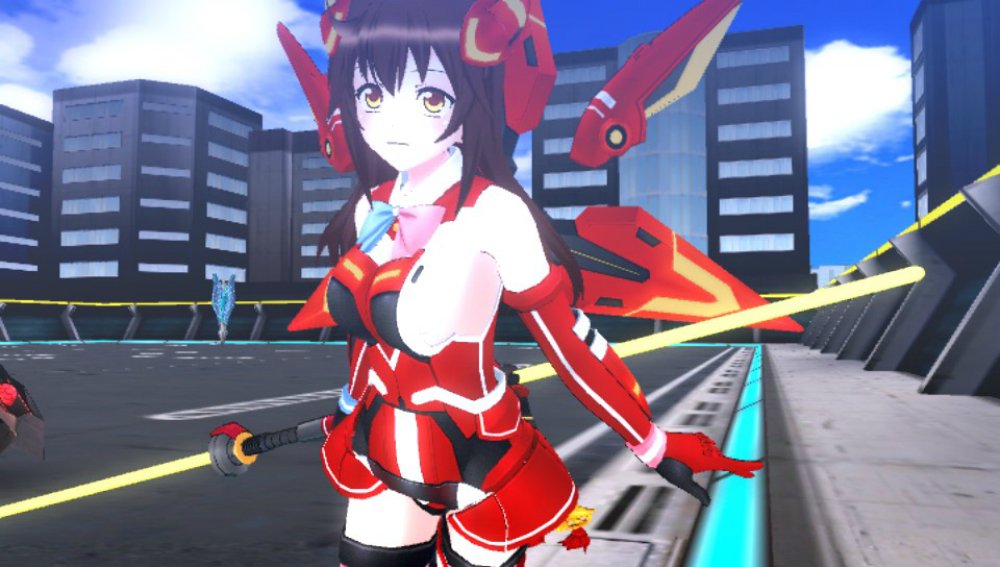 A fighting game/driver hybrid with transforming car girls? Sign me up!

Revealed today on the eve of TGS later this week, Drive Girls is an action game for the Vita that has both fighting and driving elements, as well as a light RPG and customization system. Like the Senran Kagura series (among others), it’ll also feature a mechanic that involves missing “parts” (read: clothes) after sustaining damage, on top of four player multiplayer. It’s playable at the show, so expect some impressions from around the web eventually.

It all reminds me of the end of the Utena movie, which still holds up by the way!