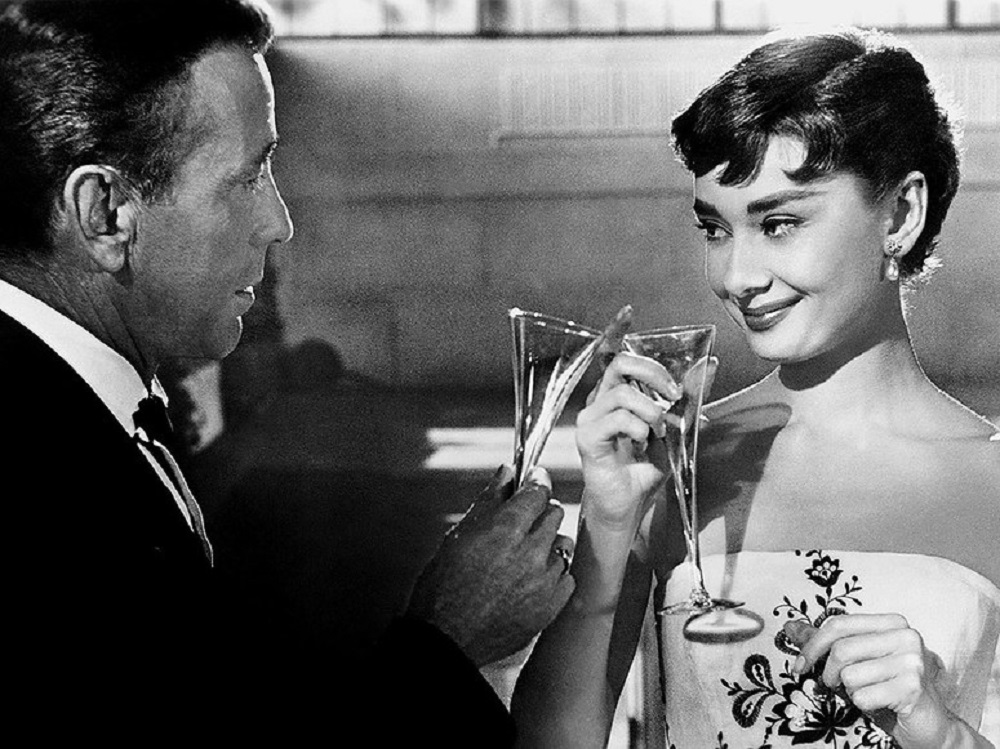 Break out the bubbly

Champagne. It’s fizzy. It’s expensive. It’s classy as hell when drunk by Jay Gatsby, 007, or Marilyn Monroe, yet immediately, and irreversibly, trashes up any given situation when purchased by pretty much anybody else.

Splatoon 2 fans can ring in this weekend’s yuletide celebrations by popping their cork in the face of their opponents, as this week’s new weapon is the “Squeezer”. The weapon is reminiscent of what uncouth Brits might refer to as “A bottle ‘o’ Bolly”, usually drunk alongside pie and chips by Terry, in his too-tight polo shirt, and his stumbling girlfriend, who lost her shoes in the club.

The Squeezer is a new weapon to the Splatoon universe, so its use in battle is a mystery. According to the Inkpedia, it fires out singular, high powered shots. Sounds akin to taking a cork in the face, like that snow owl scene in Dumb and Dumber. Either way, the Squeezer is equipped with a Splash Wall sub and Sting Ray special.

The new weapon goes live tonight in the U.S. and early tomorrow in Japan and Europe.