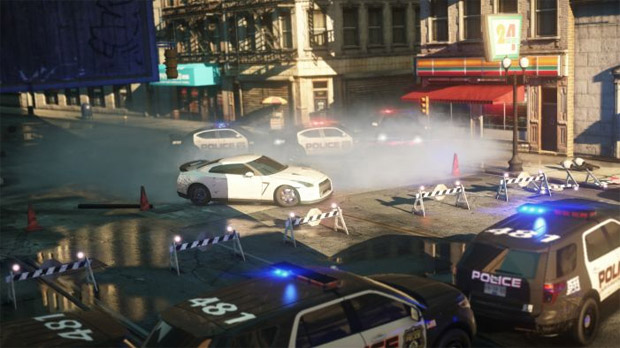 DreamWorks Studios has acquired the film rights to Need for Speed, the company and Electronic Arts announced today. Production of the movie is planned to commence early next year, with the full release scheduled for 2014.

The original story was developed by George and John Gatins, while the former is writing the screenplay. The press release specifically says that it’s “based on the Need for Speed series, but is not based on an individual game,” which should paint a picture of what this thing is likely going to be.

The goal is to end up with a film that is “rooted in the tradition of the great car culture films of the 70s while being extremely faithful to the spirit of the video game franchise.” Scott Waugh (Act of Valor) is set to direct. Frankly, I’m surprised it took the project so long to happen given how popular the brand is and the seeming lack of challenge in translating the concept to this new medium.