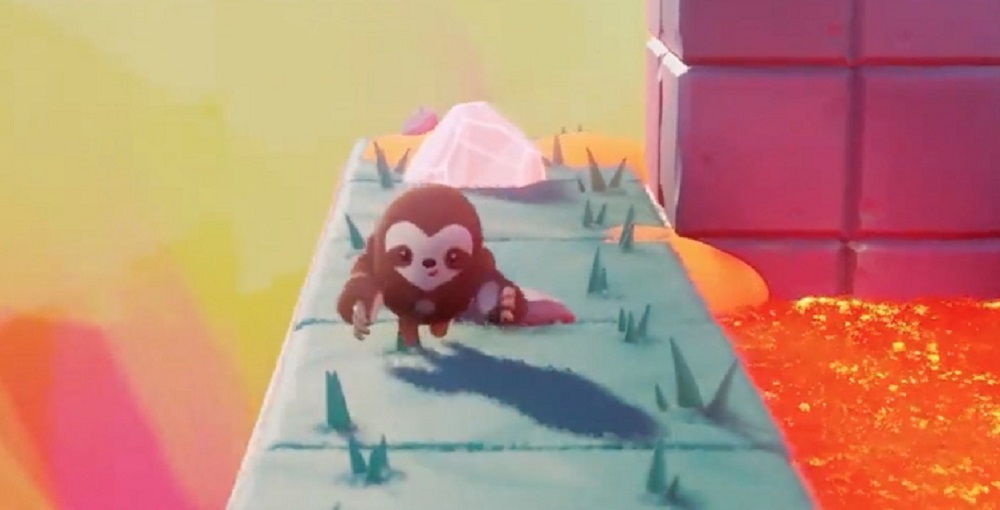 A world of pure imagination

During this morning’s Sony State of Play presentation, Media Molecule and Sony Interactive Entertainment have announced that their game creation title Dreams will launch on PS4 in February.

Having been in early access since April of this year, the full release of Dreams will allow players to use its engine and assets – including music, artwork, 3D models and textures – to devise their own homemade content, which can then be shared among the community, realising the game’s mantra of “Play, Create, and Share”. If your content is good enough, you might even find yourself winning an “Impy”.

Dreams launches on PS4 February 14, at a price of around $40. Current early access users will be automatically updated to the full version of Dreams at no additional cost.