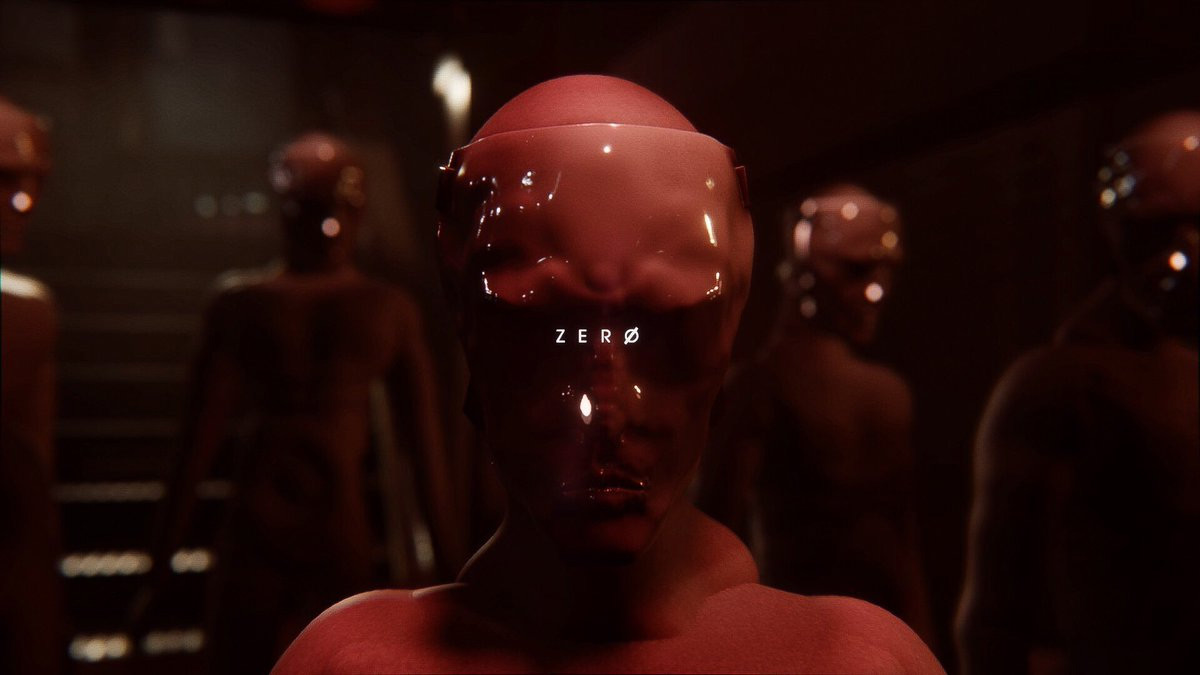 LittleBigPlanet maker Media Molecule is putting its latest creation game, Dreams, to the test. We’ve seen bits and pieces of what some fans have been crafting, but due to a non-disclosure agreement that kept beta players from streaming or sharing their work, there hasn’t been an outburst of activity.

That’s going to change this week. The Dreams beta will continue until February 4, and as of today, Media Molecule has done away with its restrictive NDA. Players can now share to their heart’s content.

Taking part in the #DreamsPS4 Creator Beta? Good news, the NDA has lifted and you’re now be able to:

We can’t wait for the world to see what you’ve created in the Dreamiverse! pic.twitter.com/ntpdljNvL4

(If you’re having trouble streaming via the Share button, note that the studio is working on a fix.)

Despite a lack of tutorials in the beta, folks have wasted no time toying around with Dreams and getting started on their levels, sculptures, puppets, and animations. The studio highlighted some of its favorite player-made beta creations during multiple streams, the first of which can be seen archived here.

I don’t have beta access, so I’ve just had to live vicariously through others. I like how reddit user OutOfBootyExperience summed up their experience with Dreams as a window into players’ minds.

“Other mediums have such a steep learning curve that it sort of limits what people can do regardless of how ambitious their thoughts of, but Dreams feels like it truly gives a full world of options for people to express themselves. Everything from horror scenery, nostalgic scenery, to abstract worlds is captured without hesitation. I truly have never felt so much expression in a game.”

“Even something like [LittleBigPlanet] which had endless customization felt more like people’s ideas,” noted OutOfBootyExperience, whose name I can’t get over. “Dreams feels like people’s…actual dreams. You can be transported to these worlds that would never have been possible to share before.”

The NDA may be gone, but not everything has been uploaded yet for the general public to see. That said, I’ve compiled a handful of eye-catching creations and you can find more using #DreamsPS4.

Side by side comparisons with the original poster. I actually really loved doing just living movie posters, I honestly thinks I’m going to be doing just this in Dreams. #DreamsPS4 #DreamsBeta pic.twitter.com/zUURbIkgKE

I’ve wanted to share this for aaages. One of my first projects in #DreamsPS4 was to remake ‘The Wilderness’ IntMusic from @LittleBigPlanet , and thanks to sliders and multiple sequencers playing at the same time I could do just that. 🙂 pic.twitter.com/1eTKDeuPRz

Early images of a FPS I’ve been working on using the #DreamsPS4 engine. All assets are modeled from scratch focused on testing the games realism capabilities. #DREAMSBETA #DREAMS pic.twitter.com/RmjwkfBq4v

Great piece of art this person created in #DreamsPS4. Can’t imagine how long this took them. https://t.co/cF4pvmyLFi pic.twitter.com/pzNfFLPmk8

With the NDA lifted, I guess I can now say (without fear of going to video game jail) that #DreamsPS4 is legit one of my favorite things in the world. pic.twitter.com/nQm51uJG2l

Lastly, I have to highlight The Offroad Lands, a neat driving adventure level that reddit user Tmfwang created with their sibling over the holiday break. “If I had to make an extremely rough estimate, we spent at least 100+ hours on it. Hell, we’ve playtested it around 200 times I think (not really necessary to play it so many times, but my brother and I competed on who could finish it the fastest). Also, it’s extremely rewarding to collaborate with someone who’s got a different set of skills as you. My brother is artistic, while I’m very good at logic. One of us alone couldn’t have made this without the other.”

The breadth of art alone is inspiring. Like, if these examples are where Dreams starts, can you imagine where it’ll go once players are accustomed to the tools and the community keeps pushing itself?