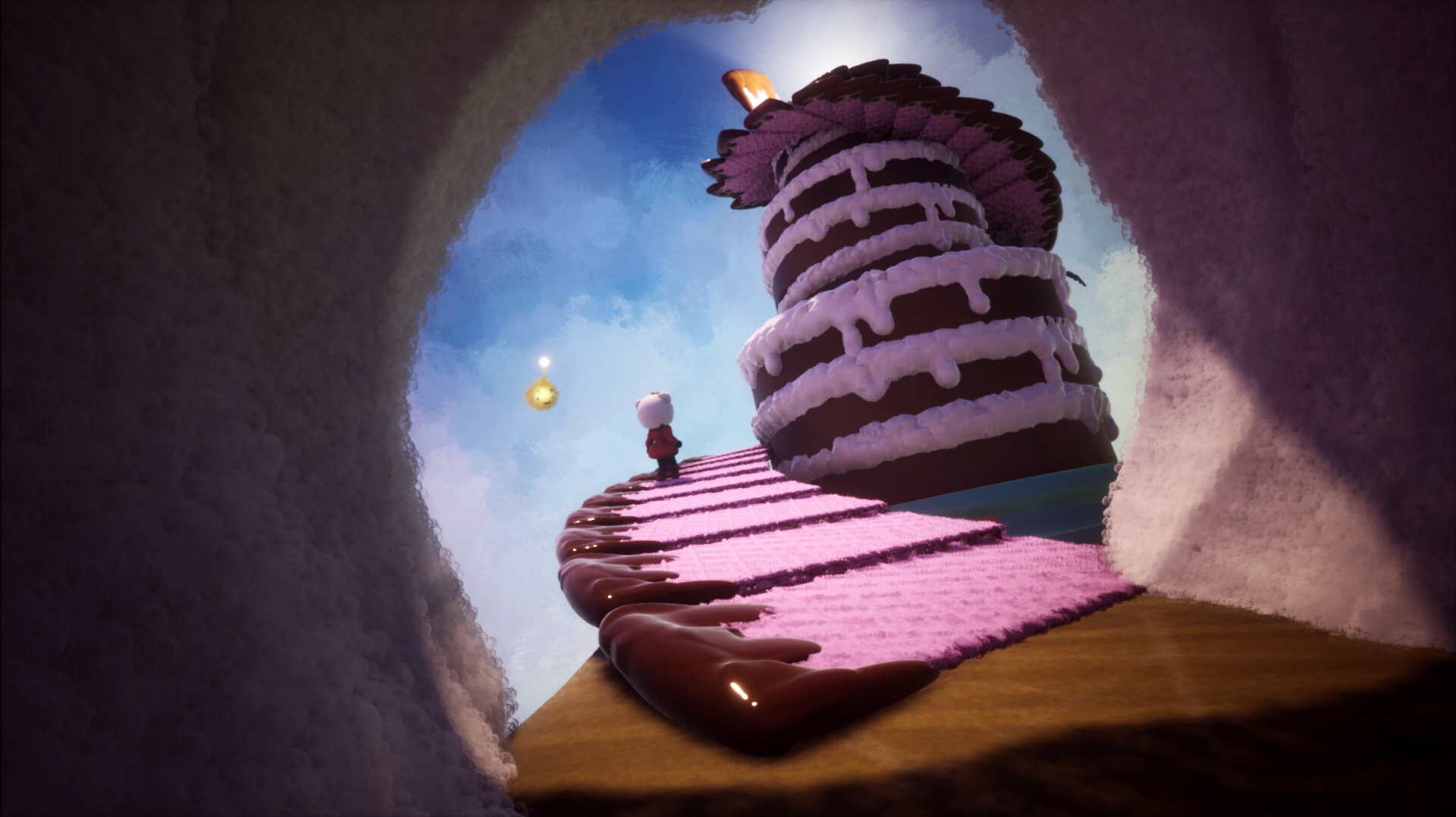 Candy-colored clowns and so much more

I didn’t get a good look at Dreams, the upcoming creation-centric adventure from LittleBigPlanet and Tearaway maker Media Molecule, during Sony’s Paris Games Week conference. I was too preoccupied with the other gaming news rushing in. That’s typically how things go.

But now that I’ve had sufficient time to dig into the latest video, read up, and figure out what this thing is all about, my curiosity has only heightened. My mind is racing with ideas.

Media Molecule envisions Dreams as a “space in which to create your own dreams, whether they’re games, art, films, music, or anything in-between and beyond.”

Some of those dreams will come from the people making the game — enough to show us what’s possible with the tools and get our creativity flowing — but most will come from us. 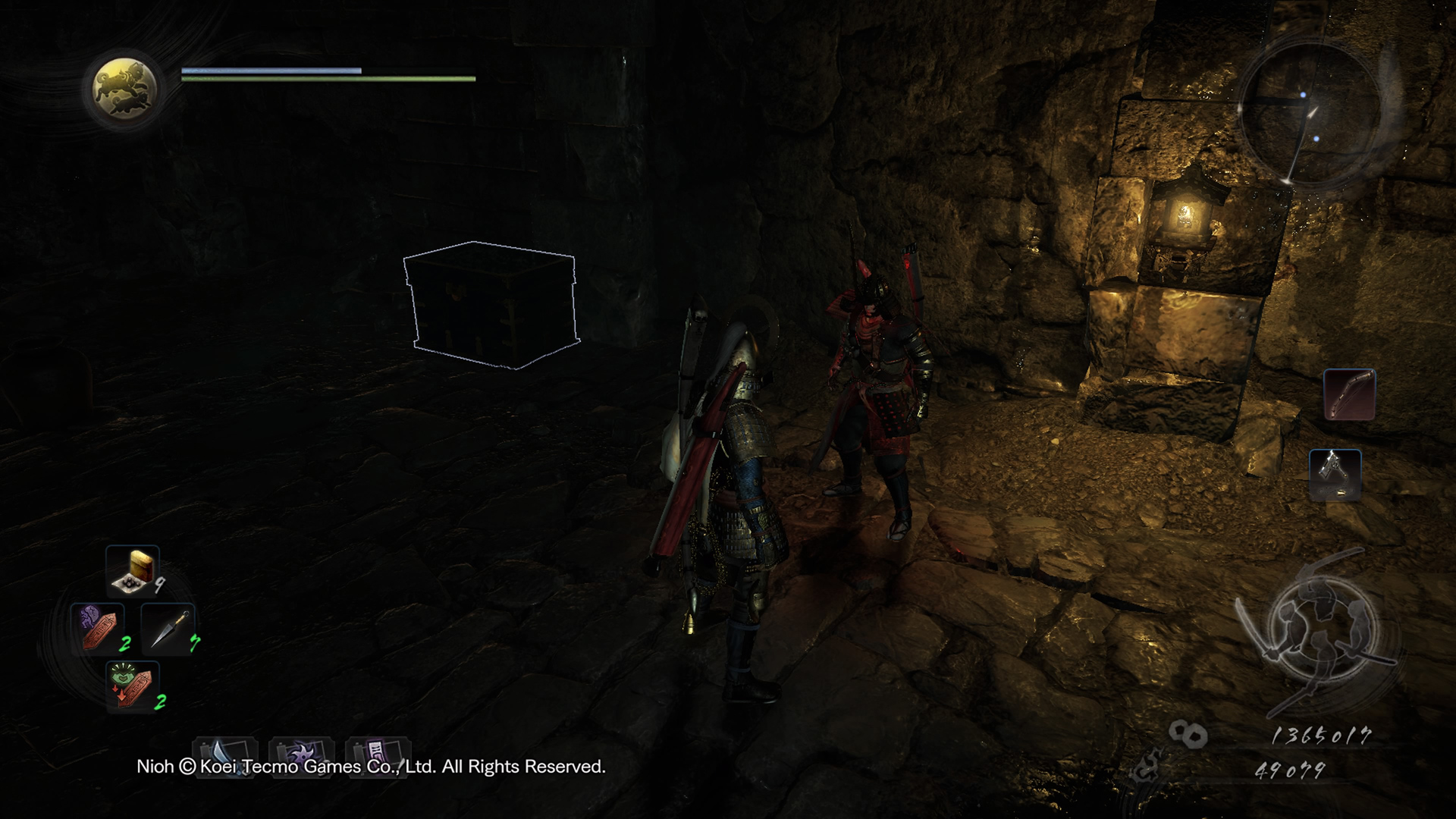 The game uses a combination of the DualShock 4’s motion controls and analog sticks. When you aren’t busy sculpting, you can possess a character (among other things) to move as you would in a typical video game. But different dreams have different rules. We get to set the terms.

Wired describes it as “AutoCAD but for normal, impatient human beings,” noting that creations will be exportable to game engines like Unity and even 3D printers.

‘The Thinker’ – sculpted from scratch in #DreamsPS4 and 3D printed in our studio. #PlayStationPGW pic.twitter.com/dzl3uIwkW8

“Many games have customization of characters, but we actually have creation of characters,” said technical director Alex Evans. “You can build characters from scratch, or you can customize others that you find. Whether it’s part of the gameplay experience or the creative experience, we’re sort of mashing those two together so we don’t really draw a hard line between when you’re playing or when you’re creating. You’re just having fun.”

There are tools to make traditional gaming experiences — racing, shooting, platforming, a sandbox for you and your friends to mess around in — but the hope is that we will also create things that haven’t really been seen before. Knowing the internet, it’s going to be exciting and scary.

There are murmurs of virtual-reality support, but Media Molecule hasn’t committed to anything yet. I’m hopeful, though. The best VR games I’ve experienced with Oculus Rift and PlayStation VR have been slower-paced, more deliberate. This could be a perfect fit.

In many ways, Dreams seems like the exact game Media Molecule has been building toward since LittleBigPlanet. Considering the wide array of creative and technical marvels that series’ community was able to come up with — a functional calculator in a platformer, for crying out loud! — I don’t know what to expect other than the unexpected. Even if the controls are floaty, I’m on board.

To that end, there will be a beta on PlayStation 4 next year.