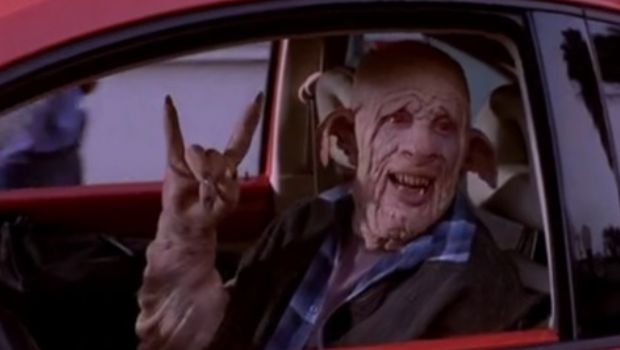 Phil Fish, fancy lad and angry boy, has proclaimed to the world that FEZ will be patched once more on Xbox Live Arcade. As Gabrielle herself sung in the 90s, dreams can come true (look at me, babe, I’m here with you).

Making his declaration on Twitter (sorry Phil, I know you hate it when people quote you on there!), Fish said, “GOOD NEWS EVERYONE: we’re going to patch FEZ on XBLA! It’s going to take a few months, though. but we’re doing it!”

FEZ launched with a number of bugs, but Polytron had a patch in the works to resolve them. Only trouble was, the patch itself was cursed by a wandering sorceress, because Fish failed to invite her into his bastille on a rainswept night, thus failing her test of generosity. The patch had a tendency to corrupt save files, and was not worth applying.

Polytron first pulled the patch, but then had to put it back. This was due to Microsoft charging developers for patches, and Polytron was unwilling to pay Xbox Live’s taxes. However, Microsoft recently dropped the charges, and this seems to have spurred Polytron to finally get FEZ fixed.

Unless Phil’s just playing another Loki-esque trick to see if us games bloggers will quote anything he says, in which case we’ll all have red little faces.