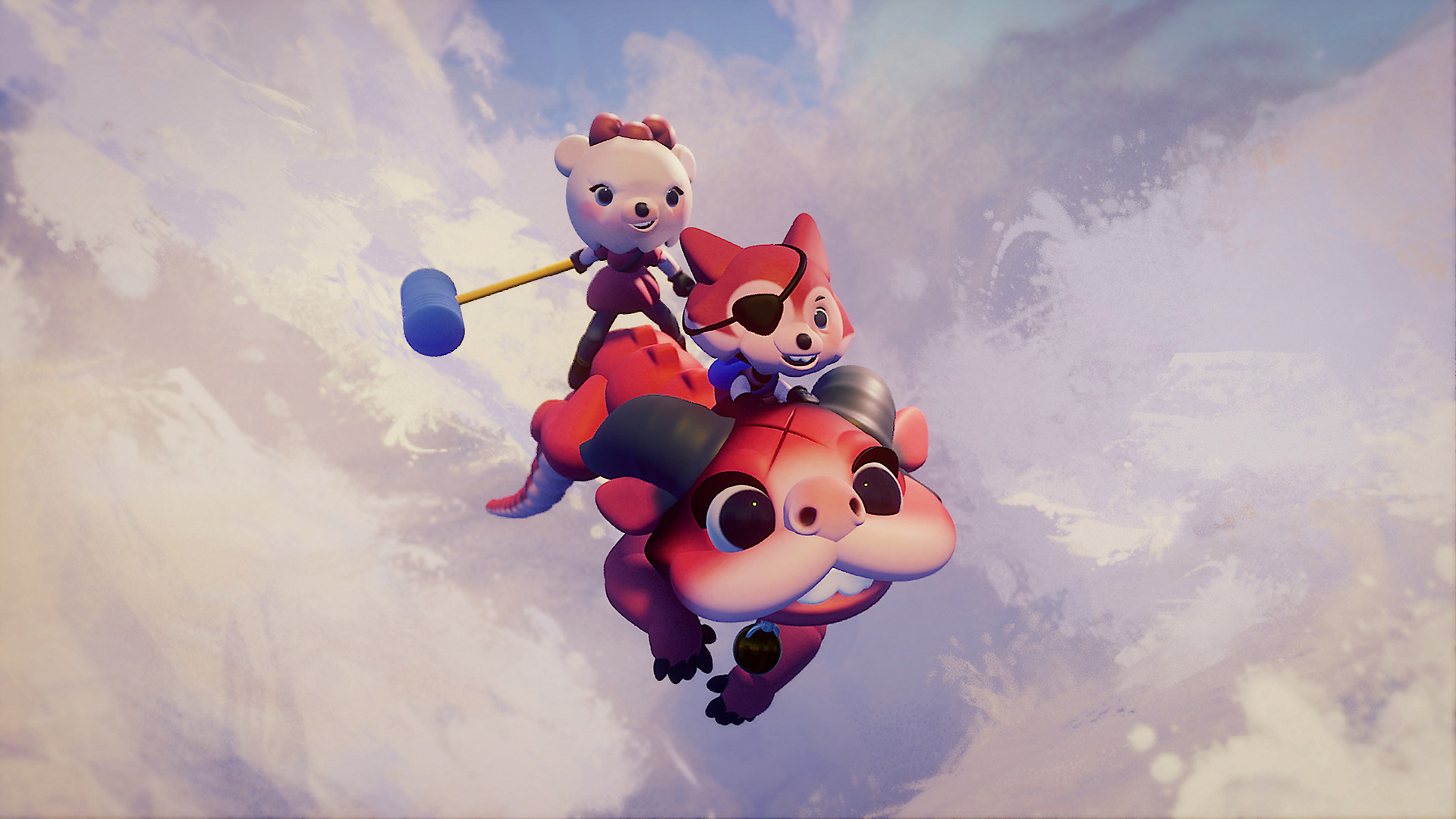 None of these releases had a strong enough launch to unsettle Electronic Arts’ FIFA 20 or Activision’s Call of Duty: Modern Warfare however, both of which continue their dominance of the charts. This has become de riguer for most January/February seasons, with the annual football/shooter releases often taking hold when not challenged by popular franchise titles (such as Resident Evil 2 and Kingdom Hearts III last year, or Monster Hunter: World in 2018).

The quiet continued success of Star Wars Jedi: Fallen Order should also be noted. While the game has fallen out of vogue in terms of chatter and word of mouth, EA’s intergalactic adventure has maintained a lofty presence in the Top Ten since its initial release way back in November.