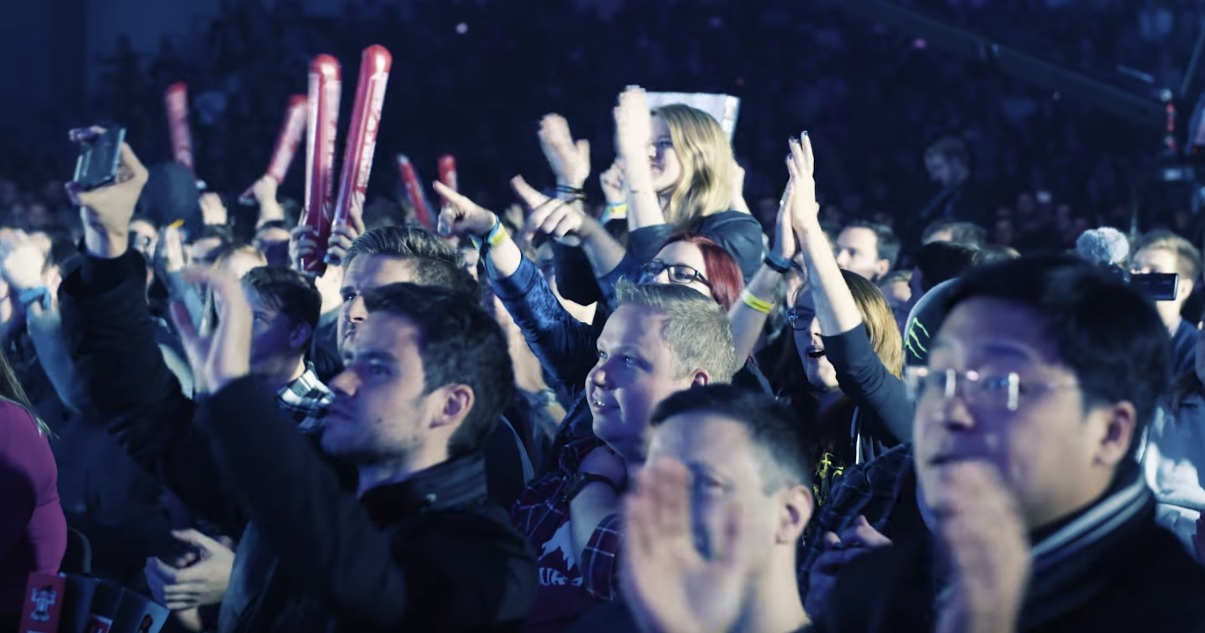 DreamHack, which began over two decades ago as a Swedish LAN party event, has catapulted into the global space. Now it’s a multi-event tour-de-force that spans from Europe to North America, and the next event is happening in Leipzig Germany this weekend.

Billed as a gaming festival and LAN party, DreamHack has also pivoted in recent years into the eSports arena, and several large tournaments are happening alongside of it. Rocket League, StarCraft II, Hearthstone, Pokémon Championships, and League of Legends are all having events,

Rocket League is set to be one of the highlights, as the long-awaited $50,000 Leipzig tournament will see G2 eSports, Method, PSG eSports, and Gale Force square off. The latter, mind, just won the RLCS World Championship last November, and the exact same lineup of Turbopolsa, ViolentPanda, and Kaydop are returning.

This year’s StarCraft II showing is also notable given DreamHack’s partnership with Blizzard in forming the first StarCraft II World Championship Series Circuit event of the year. This one has a $100,000 prize pool and features 16 players, one of which is Artur “Nerchio” Bloch from Poland, who is frequently seen in the top 20 in worldwide rankings for the game.

The regional Pokémon Championship will feature Sun and Moon play as well as the TCG (trading card game), and will be held on January 27-28, with free play opportunities. Here entrants will have the opportunity to accrue “Championship Points” that determine their placements for the Pokémon World Championships.

League of Legends‘ showing is through a more relaxed tournament with an EUR 2,500 prize for first place, and Hearthstone‘s total pot for the “Win the Winter” event (which features no direct invitations as an open tourney) is EUR 8,250.