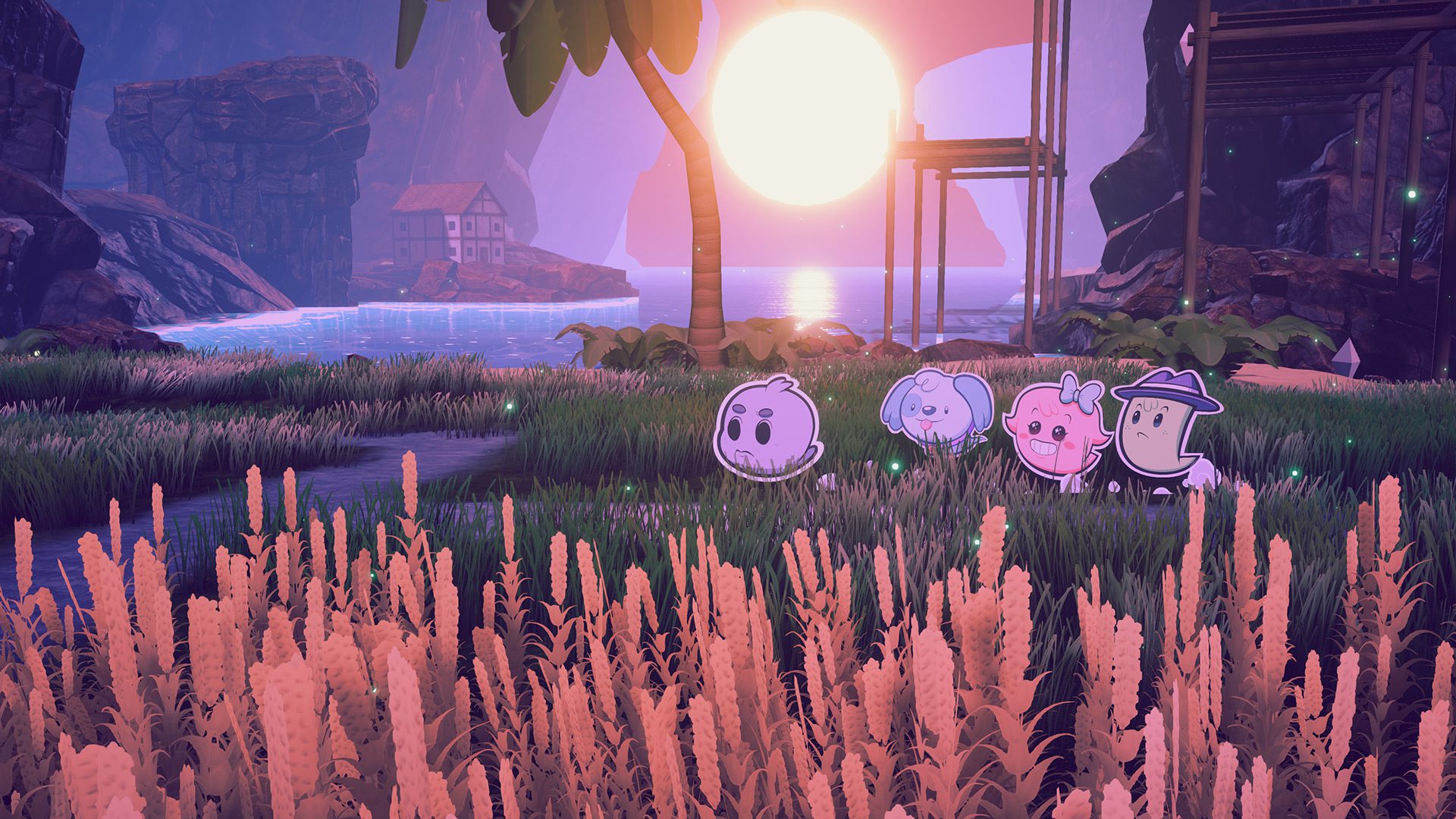 15 picks from the virtual festival

The PC demo scene has really been snowballing in recent years, including — but not limited to — Steam Next Fest, which gave us a chance to check out cool upcoming games like Unsighted and Terra Nil. It’s not time for the next Fest yet (that’s arriving in October), but there is another batch of Steam demos to sift through this week because of DreamHack Beyond, an at-home take on the long-running LAN-party-turned-expo.

There are a lot of moving pieces to DreamHack Beyond, from regularly scheduled tournaments, to speedruns, to a full-on game-ified experience with NPCs to chat up and booths to visit. (I’ll say this much: it’s a massive step up from E3’s half-baked attempt at a virtual expo, which mostly involved creating an avatar for yourself and never returning again, not for a moment.) I’m a bit late to all of those elements — DreamHack started July 24, and continues through July 31 — though really, I’m just here for these demos.

Once again, I have entirely too many tabs open.

It’s simple: I see an intriguing thumbnail on Steam, I hover. If the ensuing screenshot doesn’t betray me, I click into the game’s full Steam listing. Here’s a smattering:

Those 15 games stuck out to me among the upcoming releases, and there are demos and deals for already-released titles like Narita Boy and The Longing.

If someone could whip up a gif of the Fugitive-riffing train chase from Wrongfully Accused with the text “Steam demos” plastered on the locomotive, that’d be swell.

There’s no guarantee that a demo will help your indie game stand out in the crowd, especially as more developers rally around these sorts of festivals, but I will always appreciate the extra effort.